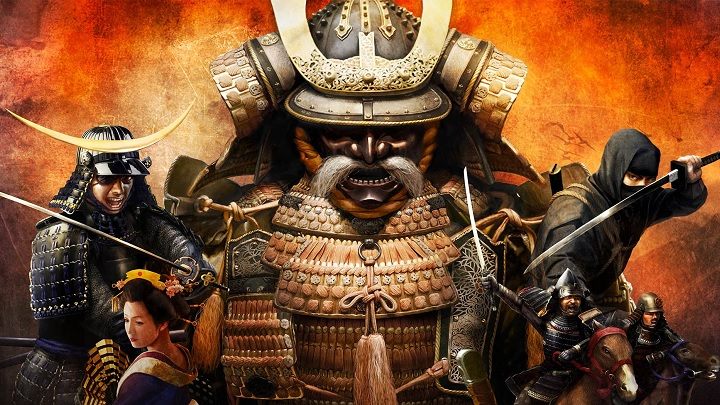 Total War: Shogun 2 is a real treat for fans of complex strategy games.

According to SteamDB, from April 18 we will be able to get Total War: Shogun 2 for free on Steam. The promotion will be limited in time and will last until April 20. Of course, the players who add this strategy game to their collection during this time will be able to keep it forever.

At the time of writing this news, the reports were not confirmed by Valve or by SEGA's franchise manager. It is worth remembering, that an earlier promotion on Steam, which allowed for the acquisition of Tomb Raider and Lara Croft and the Temple of Osiris, was preceded by the same entry in the database of the platform.