New version of The Last Alliance: Total War, a Tolkien mod for Total War: Shogun 2 developed by a group led by Sara Tamer, has been released.

New version of the mod was marked with the number 0.3.0 and is called Durin's Folk. The update brings many new features:

As you may know, The Last Alliance: Total War moves the action of the game from medieval Japan to Middle-earth, recreating the conflict from the so-called Second Era of this universe. The project changes most elements of the game, replacing old and adding new units and maps. Also the gameplay mechanics are significantly changed. We can play all this both in single battles and as a part of strategy campaign.

The first version of the project debuted in 2019 and has been growing nicely since then. In January this year, a major update 0.2.7 was released, which rebuilt the building system in the campaign from scratch, eliminating a ton of bugs and making the gameplay much better. 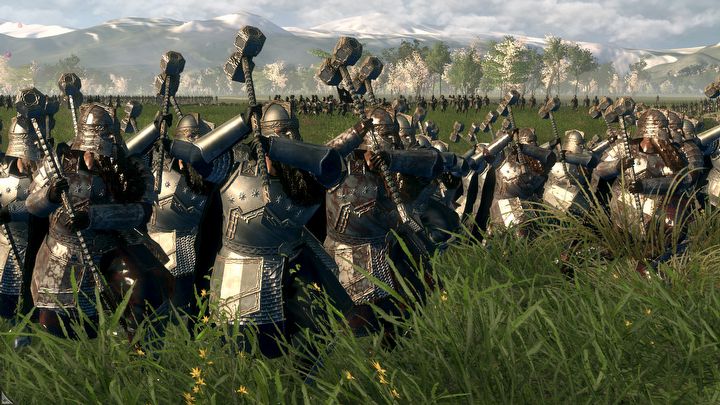 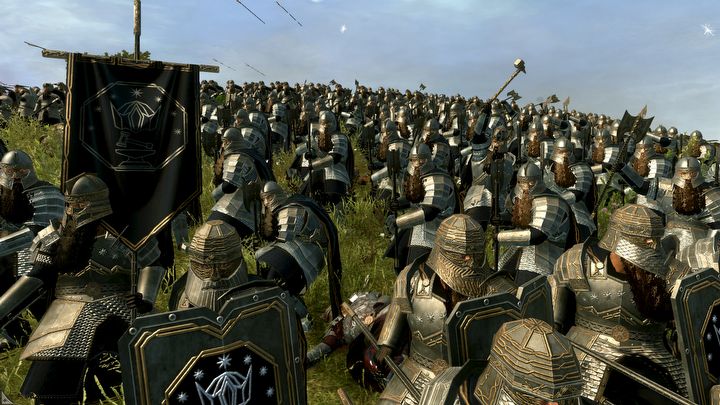 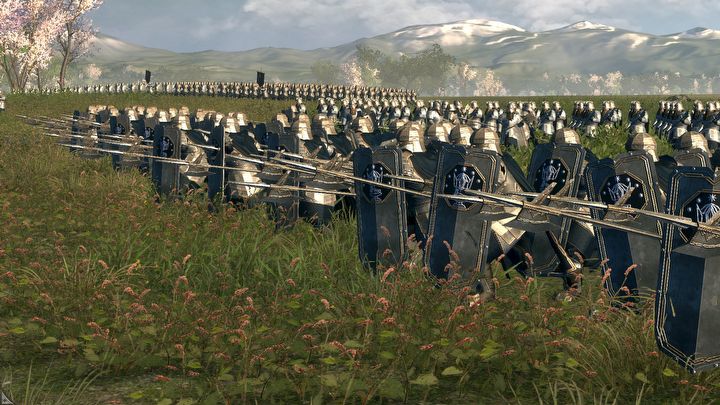 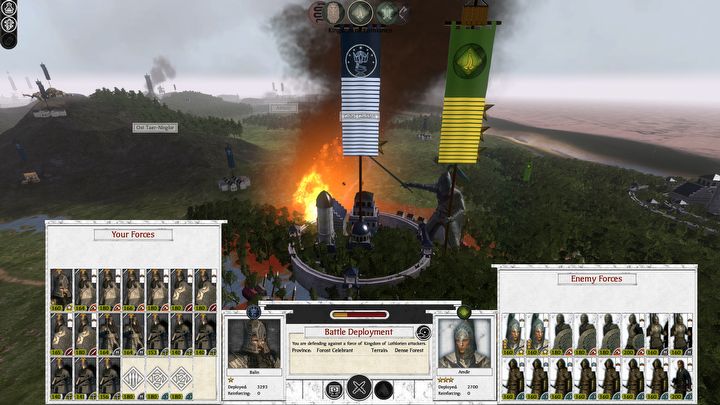 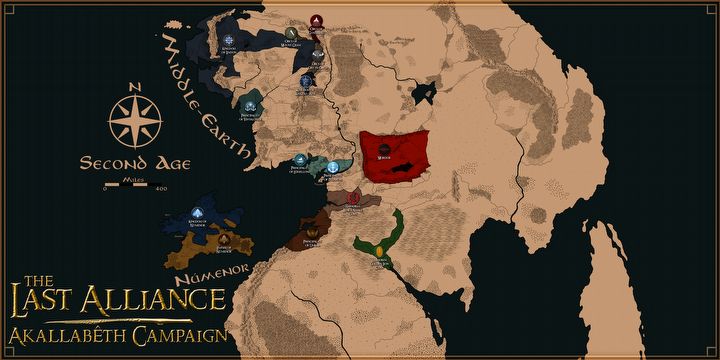