As part of virtual events to replace the gamescom show, IGN has published an extensive gameplay from Peril on Gorgon, the first expansion for the RPG The Outer Worlds.

The video lasts eleven minutes and is accompanied by a commentary by the main designer and screenwriter of the expansion - Carrie Patel. We can see, among others, bar interior and surface of the Gorgon asteroid. There is also a new type of weapon, originally developed for pest extermination. On one end, it has a device for attracting enemies, and on the other, a flaming blade. 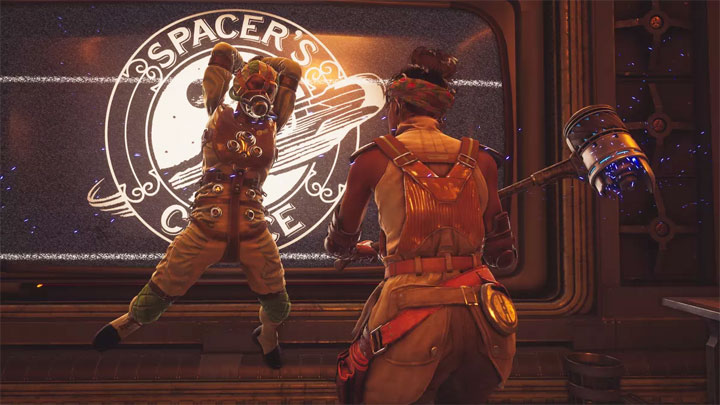 The add-on will debut next month.

Gameplay also contains a record of a short adventure. In it, a widow orders the player to find the breastplate of her late husband, who sacrificed himself to save her during an evacuation from the asteroid. By the way, we can listen to one of the audio logs that will help us understand what happened to the missing inhabitants of Gorgon.

As a reminder, The Outer Worlds: Peril on Gorgon will be released on PC, Xbox One and PlayStation 4 on September 9, this year, as well as on Nintendo Switch and Google Stadia later on.

It will take about 6-8 hours to complete the main storyline, but this time can be extended by side missions. Peril on Gorgon will be a non-standalone expansion, requiring the base game.

Battle of Web Browsers Across the Last 25 Years

Cyberpunk 2077 has One of the Biggest Fan Communities