Release of next-gen update for The Witcher 3: Wild Hunt was not without problems. Optimization of the title left much to be desired, while ray tracing still tends to work incorrectly. Therefore, a mod has appeared on NexusMods that improves the functioning of this option.

The modification called RT Fidelity significantly improves the operation of ray tracing in The Witcher 3. It is supposed to eliminate the problem with disappearing shadows without degrading the game's performance. In addition, it improves, among other things, the quality of reflections and lighting in the game and cutscenes.

You can see the changes that the modification introduces in the comparison below. 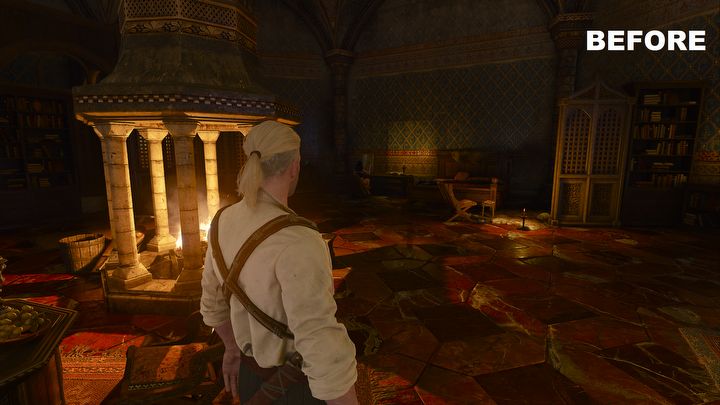 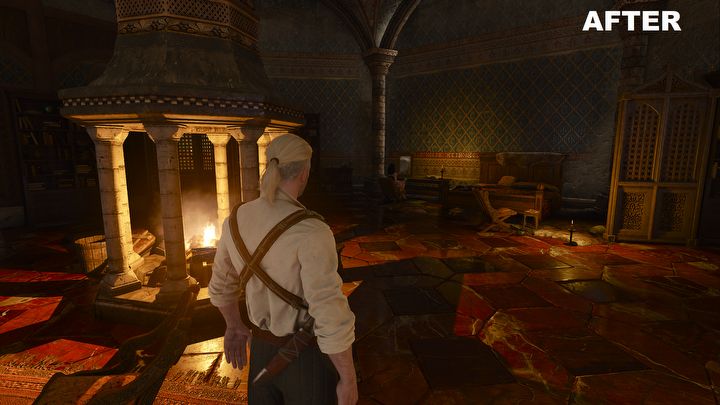 If you are interested in this modification, you can download it from the link below. Just remember that you must have an account on Nexus Mods.

RT Fidelity for The Witcher 3 on Nexus Mods

It is worth recalling that this is not the only modification that improves the ray tracing performance of the next-gen version of The Witcher 3. At the end of December we saw the release of project Optimized Raytracing, improving the game's performance with real-time global illumination mode enabled.