In mid-March we informed about the release of version 11.0 of HD Reworked Project mod, which aims to significantly improve the visuals of The Witcher 3: Wild Hunt and its additions. The creator of the project, Halk Hogan, did not settle down on his laurels and continues to develop his work. You can see a small sample of his efforts on the following footage, which is a trailer of version 12.0 of HD Reworked Project.

The footage, which saw the light of day a few hours ago, focuses on showing the scale of beautification of NPCs, which we can expect from HD Reworked Project in version 12.0. Halk Hogan has tried to improve the textures of armor, costumes and weapons. The video shows how the simple clothes known from the original gain new details and leather starts to look more like leather, metal like metal and wood like wood.

As Halk Hogan points out, the improvement in the appearance of NPCs will represent only a small percentage of the content of version 12.0 of HD Reworked Project. Improvements will also be made in the witcher gear. It will be the main topic of the next video promoting the project. You will find its announcement at the very end of the above trailer.

According to earlier information provided by Halk Hogan, HD Reworked Project 12.0 will debut this summer. The exact date is not known, but most likely we will know it on the occasion of the next video. 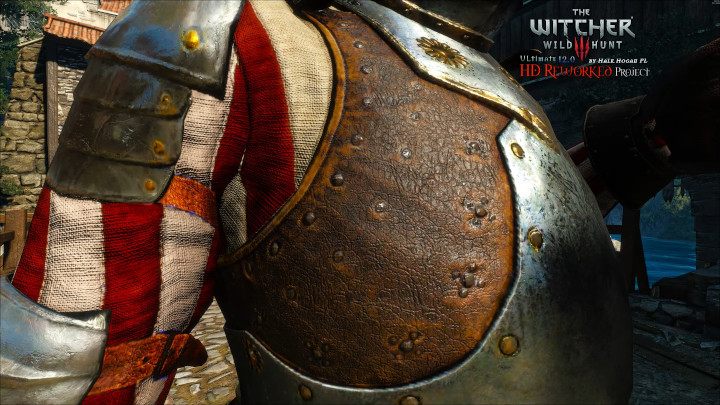 The beautification will affect both the armor...

It's worth noting that HD Reworked Project version 12.0 was subtitled Ultimate and will probably be the final release of this mod. It is intended to accumulate Halk Hogan's five years of experience acquired during the development of this project, and offer the highest level of embellishment that a modder can provide. After version 12.0 of his work, the modder plans to end his adventure with The Witcher 3: The Wild Hunt. 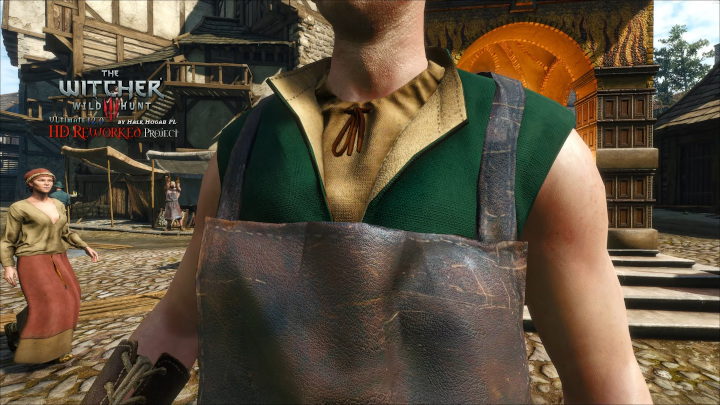 If you want to check the current version of HD Reworked Project, you can download it here. It requires The Witcher 3 version 1.31, 1.32 or GOTY and GPU with a minimum of 3 GB VRAM (4 GB is recommended). According to the author's assurances, his work does not affect the game's performance. The maximum drop in the number of fps on GPUs weaker than the Geforce GTX 970 or AMD Radeon R9 290X is estimated at 0 to 5 frames. Sometimes even the title works better with the mod than without it.

Bannerlord - Mod has Warriors Ride Into Battle on Giant Chickens