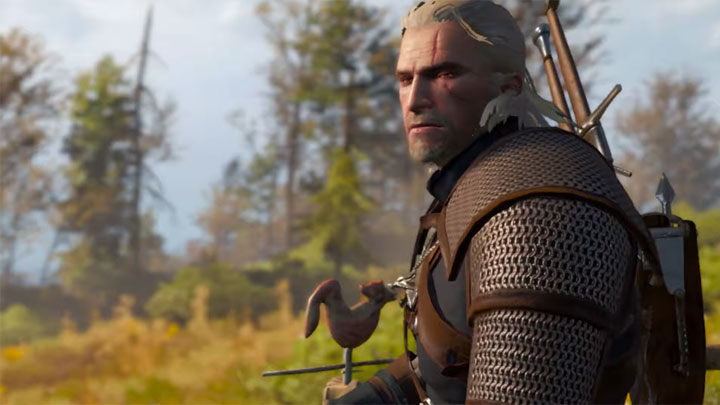 The port will be released this year.

One of the most interesting moments of yesterday's Nintendo Direct presentation was the announcement of Nintendo Switchj port of The Witcher 3. Now we have learned a little more about the technical aspects of this project.

The console stands out from Xbox One and PlayStation 4 with its power, so moving the game to this hardware platform is a big challenge. The first trailer showed a clear drop in the quality of graphics. The devs have now revealed that in mobile mode,The Witcher 3 will run on Nintendo Switch in 540p resolution.

In stationary mode, however, when connected to the docking station, the game will offer the so-called dynamic 720p. This means that this resolution will be maintained most of the time, but the engine will be able to lower it momentarily to achieve smoothness at the most demanding moments.

CD Projekt RED is not responsible for the port. The task of transferring the game to Nintendo Switch was entrusted to Saber Interactive, a team known from World War Z, among others.

The game will hit Nintendo Switch as The Witcher 3: Wild Hunt - Complete Edition. We will receive both Wild Hunt as well as Hearts of Stone and Blood and Wine. There will also be plenty of free DLCs that have been released on other platforms. Therefore, in order to accommodate all these data, the production will be distributed on a 32 GB card.

So far we don't know when The Witcher 3: Wild Hunt - Complete Edition will debut on Nintendo Switch console. The devs limited themselves to saying that the launch will take place this year.