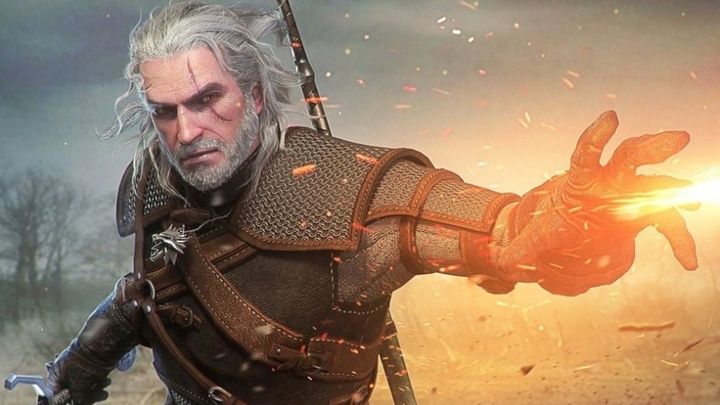 The Witcher 3 will hit Nintendo Switch.

For some time now there have been leaks related to the potential Nintendo Switch port of Witcher 3. These rumors were confirmed at the Nintendo Direct conference held as part of this year's E3 Expo. Even a trailer was presented, which reveals that the production will be coming to Nintendo's console. The release date is unknown. It is known, however, that the title will appear later this year.

The published trailer doesn't show much. It does not contain any gameplay fragments, so it is difficult to assess the games performance. Compared to the versions for other platforms, a large drop in the quality of graphics is visible. This is not surprising, however, given the computing power available to Nintendo Switch.

The version for Nintendo Switch will be a complete edition. This means that apart from the basic version of The Witcher 3: Wild Hunt, the package also includes Blood and Wine and Heart of Stone expansions.

The Witcher 3 is the third installment of the series of RPGs based on the prose of Andrzej Sapkowski. The game was developed by the Polish developer CD Projekt RED. So far, the title has appeared on Xbox One, PlayStation 4 and PCs. The game was received very warmly - the average score for the PC version on Metacritic is 93%.