Cheaters in multiplayer games are one of the most irritating groups of players you can encounter. They take away the gaming pleasure from others and to top it all off, account bans do not deter them from unfair practices. An example of this is Apex Legends. At the beginning of May there was information that three months after the launch, more than 770 thousand accounts were banned only in the PC version of this battle royale shooter, and yet there are still people using programs that give an unfair advantage over others. Fortunately, Respawn Entertainment does not lay down arms. The company's representative revealed on Reddit how the studio is going to continue the fight against cheaters. 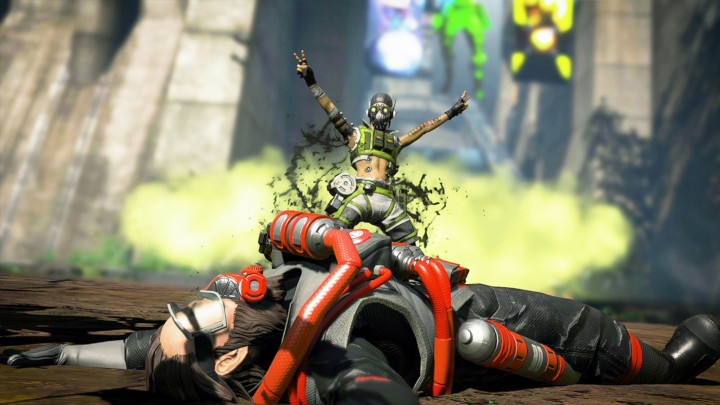 Respawn Entertainment does not intend to have mercy on cheaters in Apex Legends.

First of all, Respawn Entertainment began to use machine learning to create certain behavior models. They will allow the company to quickly detect and automatically ban cheaters. Respawn is also working on improving the detection of spam accounts to eliminate them before they are used. In addition, the most suspicious accounts will require multi-level authentication in some regions.

Those who played in one team team with cheaters cannot sleep peacefully, either. For Respawn, this is a similar level of cheting as using unfair programs, and each case will be thoroughly investigated.

Respawn Entertainment is also preparing changes in the matchmaking system. The aim of the studio is to ensure that detected cheaters and spammers are selected for matches with each other, so that they cannot spoil the fun of honest players.

Of course, this is only the beginning of Respawn Entertainment's plans to fight against cheaters. To quote a post published on Reddit:

"As weve said before, the war against cheaters will be ongoing and remains a high priority for us. There will always be work to do, improvements to make, and new things to adapt to. Wed like to thank the players that have been getting involved with helping us squash cheaters over the last week whether it be submitting reports or assisting with the vetting process for suspicious behavior." 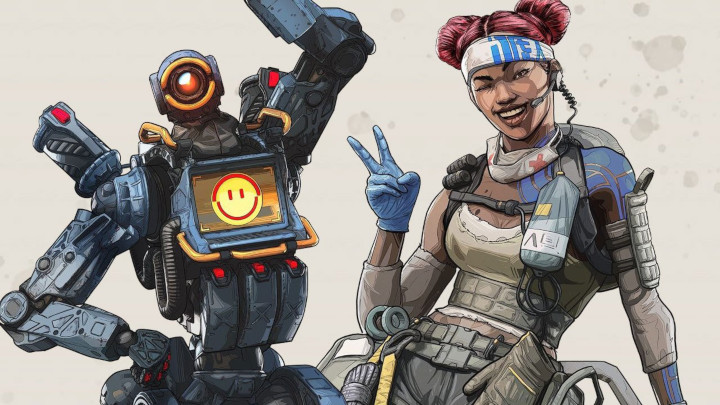 Respawn Entertainment aims to create an environment that is friendly to normal players.

If you play Apex Legends and meet a player with a suspiciously high kill count, you can report them through this website. However, if you have received a ban which is unfair in your opinion, you will find instructions on how to appeal here.

Not only the devs of Apex Legends are battling cheaters. PUBG Corp. recently published a video on YouTube focusing on how to eliminate cheaters in Playerunknown's Battlegrounds. It addresses, among other things, the issue of machine learning of player behavior.