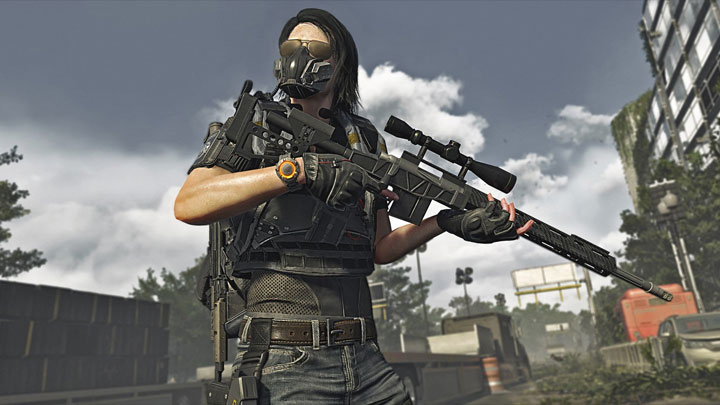 It's time to ride the tide.
TIDAL BASIN UPDATE IN A NUTSHELL:

The online shooter Tom Clancy's The Division 2received a patch entitled Tidal Basin. The patch will introduce a new story mission to the game, in which we will take part in the attack on the eponymous Tidal Basin stronghold, controlled by the Black Fang. After completing this challenge, the heroes will unlock fifth world tier, allowing them to face more dangerous enemies and get items in the 450-500 range.

Tidal Basin update will also introduce a new heroic difficulty level, weekly invasions on strongholds and missions. The patch will also add two new weapons and three sets of equipment. The list of maps for PvP games will be enriched by Fort McNair. Along with the release of the update, an event will also be launched, which enables us to collect cosmetic items inspired by enemy factions.

The rest of the month looks no less interesting. On April 25 we will get the Dark Hours Operation update, offering the first raid designed for an eight-person team. They will be accompanied by the release of the so-called secret missions. Another patch is to introduce, among other things, a new specialization. These two patches together with Tidal Basin are part of an event called Invasion: Battle for D.C..

RLet's remind that Tom Clancy's The Division 2 launched on March 15 on PC, PlayStation 4 and Xbox One. The game was warmly received and the PC version has an average score of 86%.