More than four months have passed since the release of the last large expansion to Euro Truck Simulator 2, i.e. Beyond the Baltic Sea. Virtual truckers can therefore slowly prepare for the announcement of the next DLC. Which regions of the Old Continent will the developers choose this time? This is not officially known yet, but in recent days SCS Software has published a number of materials that strongly suggest a location. Let's start with the short teaser from a few weeks ago.

Assuming that we reject in advance the theory that the Czech company wants us to become a peasant wagon driver, what else can we draw from the teaser? That it has something akin to a Slavic vibe, and the music is rather unique - almost Arabian. The conclusion seems simple - the new addition for Euro Truck Simulator 2 will probablt take us to the Balkan peninsula. 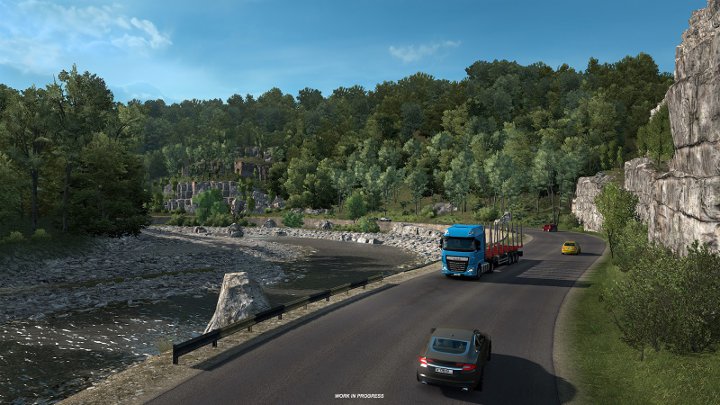 Soon you will be able to visit new corners of Europe in Euro Truck Simulator 2.

This theory is confirmed by the screenshots that appeared yesterday on the official blog of SCS Software. We can see, among other things, fragments of the coastline and mountain ranges, which, as one of the vigilant Internet users noticed, are almost an accurate representation of an areas located in Bulgaria. One of the cars also has license plates from this country. Moreover, according to some parts of the community, some screens show roads characteristic for Romania. 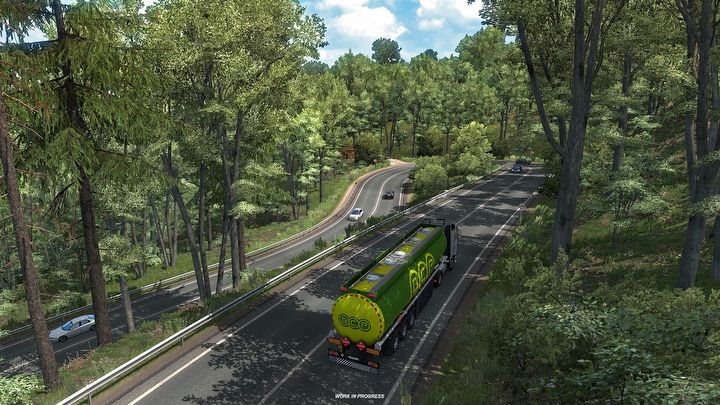 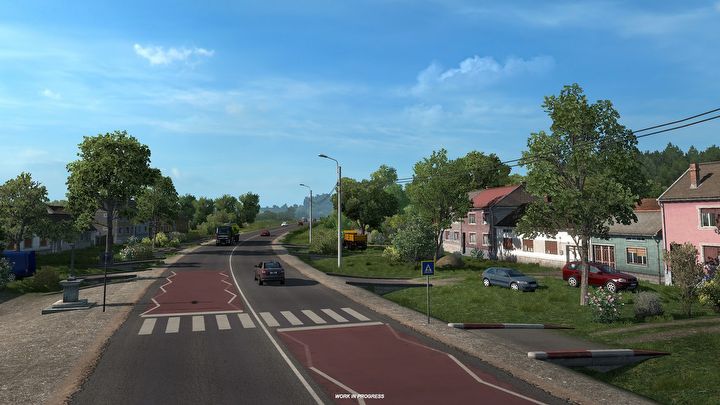 For the time being, of course, these are just speculations. It is possible that the upcoming DLC will not cover the whole Balkans, but only Romania and Bulgaria, and the rest of the countries of that region will appear in the near future. Everything should become clear on the day of the announcement. Unfortunately, we don't know the date of its release as well as the approximate release date of the new DLC expanding the map in Euro Truck Simulator 2. 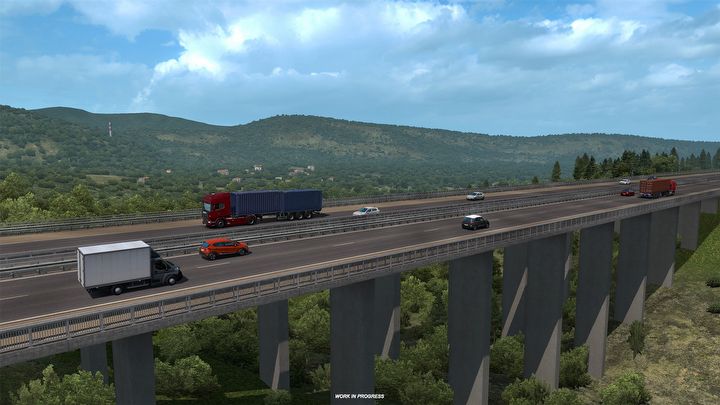 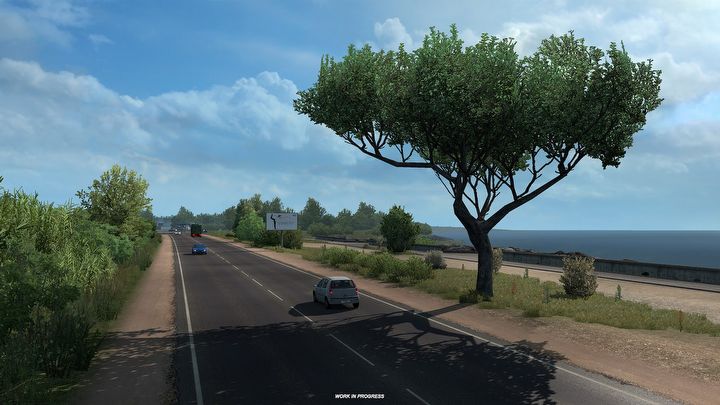 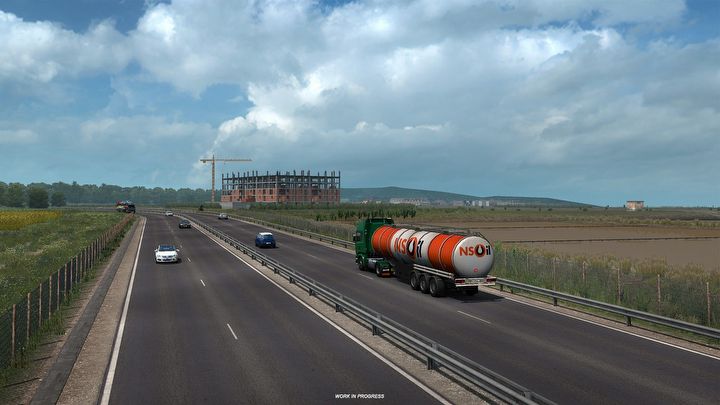 If you would like to visit the Balkans in Euro Truck Simulator 2 right now, you can always check what the modding community has to offer. Here you will find details about Project Balkans, a modification expanding the game map with fragments of Slovenia, Croatia, Serbia, Bosnia and Herzegovina and Albania.