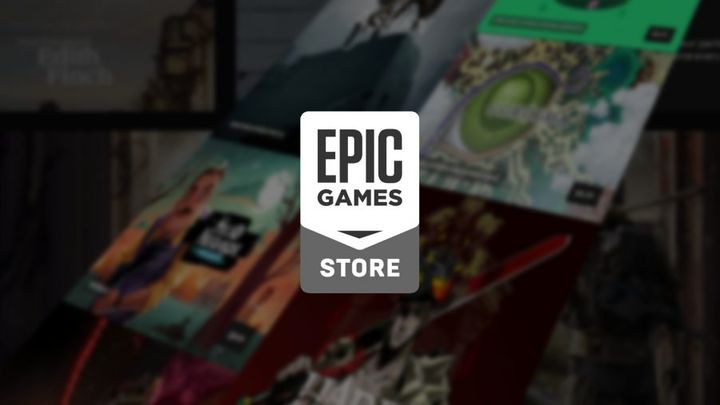 Epic Games co-founder Tim Sweeney believes that the reduction of profit share collected by digital distribution platforms will translate into lower game prices in the long run. In his opinion, sooner or later creators will come to the conclusion that thanks to a lower price they can sell more copies. The head of the company responsible for creating the Epic Games Store shared his thoughts in an interview for Ars Technica during the GDC 2019.

"After you go through several cycles of game developers making decisions, you're going to see lower prices as developers pass on the savings to customers, realizing they can sell more copies if they have a better price. This sort of economic competition is really healthy for the whole industry and will lead the industry to a better place for all developers and for gamers as well," said Tim Sweeney.

Speaking of a reduced profit share, the Epic's CEO referred to the fact that EGS takes away only 12% of game developers' sales profits, while in the case of Steam it is as much as 30% (although thanks to recent changes, large publishers pay Valve less than that). This is one of the main reasons why the platform launched by the creators of Fortnite is becoming more and more popular among developers.

Is there a grain of truth in Tim Sweeney's words? Such a scenario cannot be ruled out, although, to tell the truth, Sweeney's idea seems a bit naive. It is obvious that a reduced price does boost sales, but a temporary promotion is enough to achieve a similar effect, and we have those already. Of course, this statement is probably a mere attempt to warm up the image of Epic Games Store, undermined by controversial agreements that secured temporary exclusivity on the platform in the case of many popular games, which was poorly received by the community. 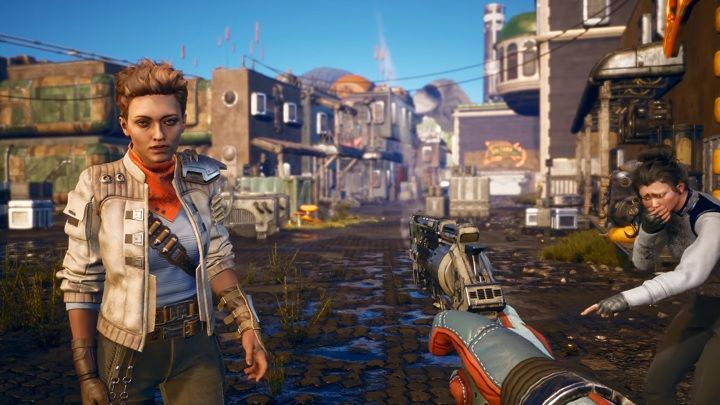