Observation' profile on Epic Games Store included the official hardware requirements, which can be found below. 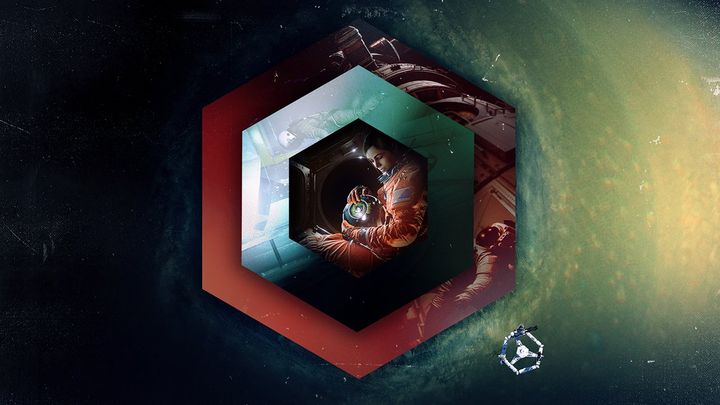 Observation is the next exclusive Epic Games Store title.

During yesterday's PlayStation State of Play stream we learned that Observation - a science ficiton thriller from No Code studio (the creators of the successful Stories Untold) will be released on PlayStation 4 on May 21 this year. Devolver Digital's Twitter post neatly avoided the topic of the PC version. At the same time, the game disappeared from Steam, which may have raised concerns about the future of this production on PC.

However, everything indicates that the situation is a bit simpler and less problematic for PC owners - the title has joined the growing list of temporary exclusives of the Epic Games Store platform. Although neither the developer nor the publisher has officially commented on the issue, the emergence of the EGS profile of the game leaves no place for doubt. It is also worth noting the many commentaries published a few months ago by one of the directors of Devolver Digital - Fork Parker - about the competition between Valve and Epic Games.

We would like to remind you that Observation is a promising adventure game, in which we will play the role of SAM - artificial intelligence managing a space station, which is able to take control of individual systems. Our task will be to help the astronaut Dr. Emmie Fisher to survive and solve the mystery of the mysterious disappearance of the remaining crew members.