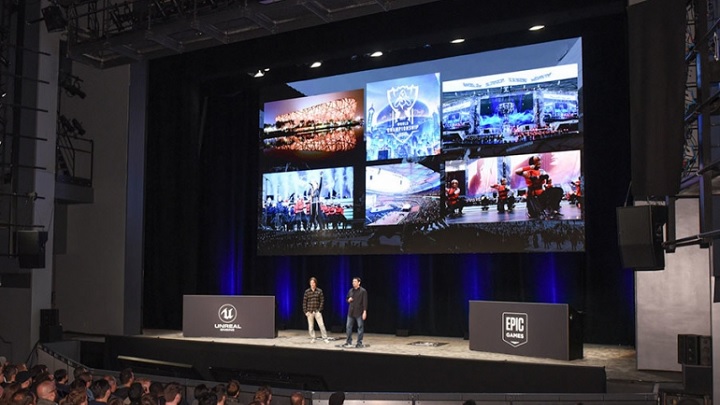 After the GDC presentation, Epic Games explained its recent actions.

This year's GDC is slowly coming to an end and with it, the presentations of numerous companies related to the industry. Among them, there were also representatives of Epic Games, the company that caused a stir with its digital distribution platform. The aggressive acquisition of exclusive titles for the Epic Games Store was widely commented by players, although not everyone was delighted (to put it mildly) by the action. Therefore, it is not surprising that when the audience was allowed to speak after the Epic Games panel, some of those present felt it was appropriate to address this and other controversies surrounding the company's recent activities (via Variety). 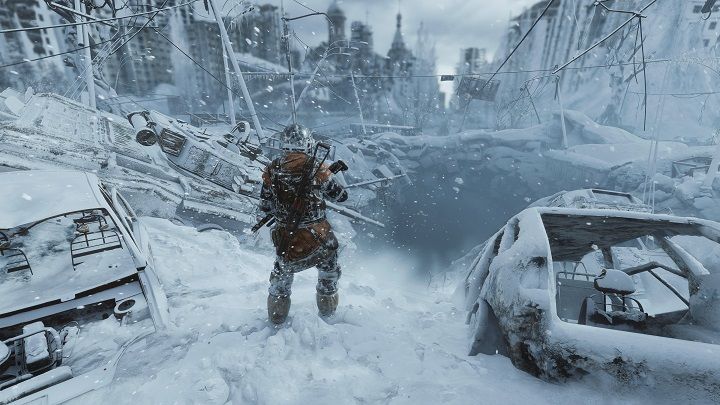 The Metro Exodus case was a sufficient reason for many to smear Epic Games.

During the Q&A session, fans asked about probably the loudest case among Epic Games Store exclusives - Metro Exodus. The announcement of temporary exclusivity of Studio 4A Games' work for this store less than three weeks before the launch was met with a violent reaction from the community, especially in the light of further reports on the subject. Steve Allison, head of the EGS department, admitted that both parties were considering the possibility of such a result during the months of talks prior to the agreement. However, the reality turned out to be much worse than their predictions. That's why Allison firmly stated that the company will "never again" lead to a similar situation (read: acquisition of an exclusive game shortly before the release).

As you can see, this does not mean giving up on exclusive titles. However, it is difficult to expect Epic Games to maintain the current pace in this area. This was confirmed by Steve Allison - after some time the company intends to slow down a bit, limiting itself to no more than a few exclusive games each year. Currently, the company wants to encourage players to use the platform, hence the latest announcements of EGS exclusives. The effects of these actions are expected to be visible, and recent announcements of improvements to the store itself will certainly help the platform to get started. 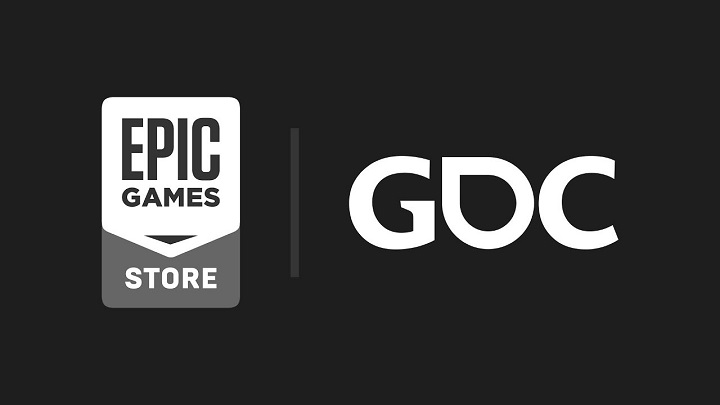 Epic Games intends to slow down a bit with exclusive titles.

Apart from that, the audience also raised some other interesting issues. Some of the listeners were interested in the influence of Tencent, a major shareholder in Epic Games. These included the alleged abandonment of the Unreal Tournament series by its creators. Steve Allison assured that the Chinese giant has no saying in the company's activities: does not "talk" to the creators and "does not suggest" any actions to the company. This may be somewhat surprising given the statement made by Tim Sweeney, CEO of Epic Games, who in 2013 announced the presence of Tencent representatives on the company's board of directors (via Polygon). Another thing is that Sweeney himself recently assured on Twitter that although these people are involved in the management of the company and are "very valuable associates", Tencent cannot in any way dictate any action to the company. 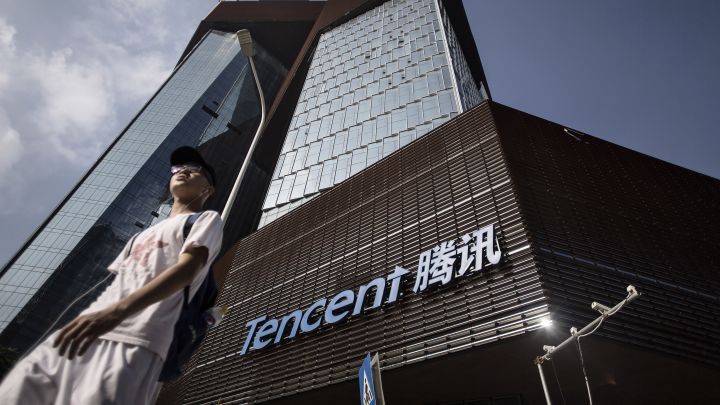 Tencent's influence on Epic Games is said to be negligible.

There was also a question about the possibility of creating Epic Spy, the equivalent of SteamSpy for the Epic Games Store. Sergey Galjonkin, the creator of the site and currently the director of EGS, who was present in the hall, assured that the company would like to share a lot of data with the users, seconded by Joe Kreiner, the development manager. Unfortunately, it was immediately added that the team is currently "unable to create Epic Spy", without giving any particular reason. It's a pity, because we could see exactly what it means that Metro Exodus PC sold more than two times better than as Metro: Last Light, which Epic Games recently boasted about.