Finally, after many months of waiting, the Total War: Warhammer trilogy, a sub-cycle of the iconic strategy game series characterized its impressive scope of battles, has lived to see its closure. Today marked the release of Total War: Warhammer III from the British studio Creative Assembly.

The game is available only on PC. It can be purchased on Steam and Epic Games Store.. It is also available for owners of the PC Game Pass subscription.

Total War: Warhammer III focuses primarily on the northeastern part of the fantasy world created by Games Workshop. The game gives us the opportunity to lead the armies of Kislev (a faction modeled after the Russian Empire and the Polish Commonwealth) and the Great Cathay Empire (inspired by China) into battle, as well as the forces of Chaos gods attacking them.

Similarly to other representatives of the Total Warseries, the gameplay in Warhammer III is divided into two levels. In the case of the first one we manage our country on the world map and make successive moves in turns.

On the second one we command our soldiers on the battlefields in real time. The battles themselves have a few novelties in this title. These includes battles at the Chaos portals, during which we can recruit additional units and even build fortifications.

Total War: Warhammer III has been warmly received by industry media. On Metacritic it has an average rating of 88/100 (based on 42 reviews). Among the praises were the new diplomacy and siege systems. Positive feelings are also evoked by the improved AI.

However, when we look at Steam, the situation with Total War: Warhammer III's ratings looks a bit worse. Only 46% of 2245 reviews about the title are positive. Why such a poor result? In large part due to the people of China, who review bombed the game.

As explained on Twitter by a well-known analyst Daniel Ahmad, the Chinese did not like the way Creative Assembly and Sega promoted Total War: Warhammer III. In the hope of boosting sales in the country, which due to the presence of Cathay, a nation modelled on China, in the game should be high anyway, the developers sent out keys to this title to the mass of streamers from the Chinese website DouYu before the release - both with larger and smaller reaches. The goal was to reach a whole new audience who may not have heard of the series at all. 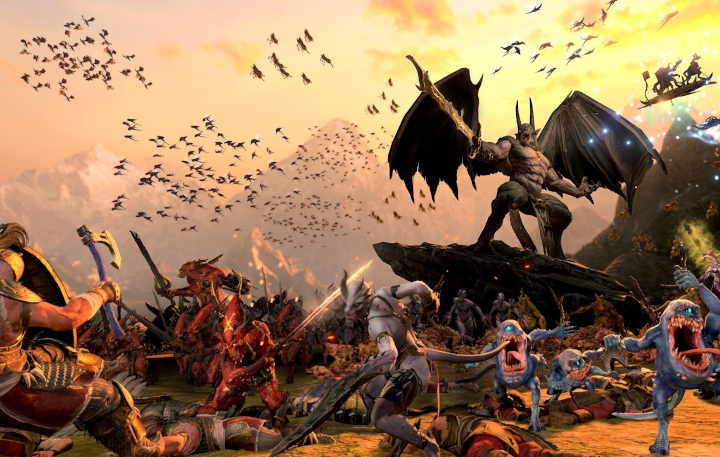 There will be no shortage of clashes with demons in Total War: Warhammer 3.

The problem is that these streamers didn't really know how to play Total War: Warhammer III and they showed average interest in the game. To make matters worse, they showed too many of its elements, which spoiled many people's enjoyment of exploring it on their own.

Many Chinese users among players who decided to pre-order the game were furious. Amongst other things, they have accused Sega and Creative Assembly of giving them an early opportunity to play Total War: Warhammer III. 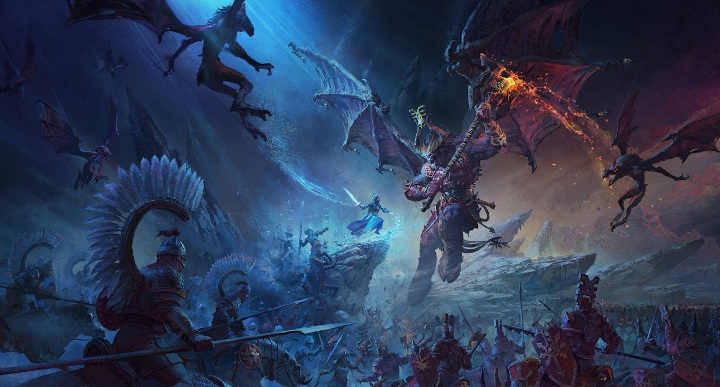 In Total War: Warhammer III you can lead the armies of Kislev, among others.

In the opinions of Western players there are also complaints, although they are noticeably fewer. Some recipients are disappointed with the optimization. Others are angry about the relatively small number of factions, which will probably be supplemented by paid DLCs.

As we are slowly approaching the end, we give you the official requirements of Total War: Warhammer III. It is worth getting acquainted with them before you decide to buy this title.