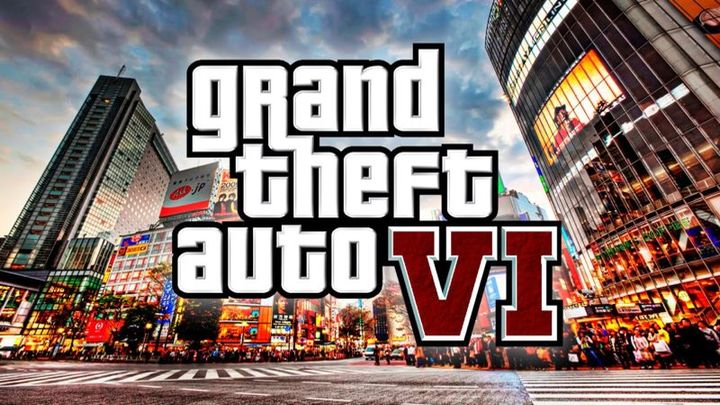 During the Brazil Game Show 2019, Steven Ogg - the actor who provided his voice for Trevor in Grand Theft Auto V - suggested that the sixth installment of the series could be released "soon", and more specifically in 2020 or 2021. The information appeared on the Brazilian website MeUPS4.

It'll be out soon. Video games are usually developed between seven to eight years. You do the math," said the actor during a Q&A panel with the devs.

GTA V launched in 2013, so it's easy to figure out what date Steven Ogg might be pointing to. It is worth noting that there is no indication that the actor is in any way involved in the work on the next GTA. Rockstar has never used the same character twice as a protagonist, so Ogg may be just... guessing. On the other hand, it cannot be ruled out that Trevor will appear in the new installment as an NPC. Nevertheless, we should approach this news with a great deal of caution.

Grand Theft Auto VI is one of the titles that ignites the imagination of players the most. Although the game has not been officially announced yet, many people already see it as a major hit - after all, it will be backed by Rockstar Games, devs responsible formany well received games. Rumors about the project are regularly appearing on the web.