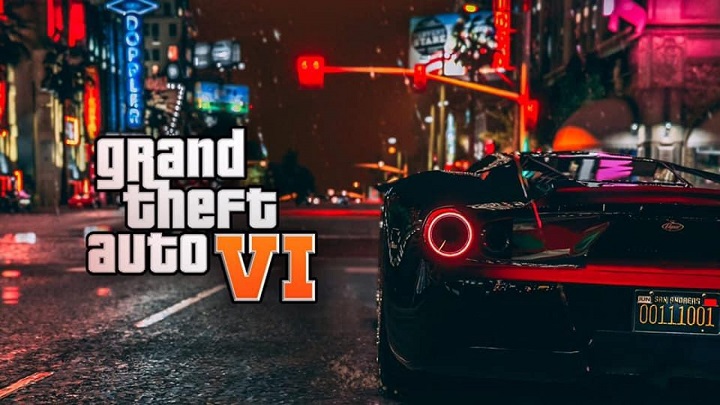 GTA VI will appear on PlayStation 5?

Yesterday's official news of the specs and launch date of PlayStation 5 shed new light on the December 2018 leaks that, in addition to info on the new Sony console, contained some interesting things about its launch titles. Their author is an anonymous European developer who claims to have helped create one of the AAA games on PS5.

The specification he provided coincides with yesterday's official news. We would like to remind you that the leak appeared at the end of 2018, when we didn't know anything about PlayStation 5 yet. This suggests that the following information about games may also be true. According to the info, GTA VI will be released next year during the Christmas period, and Sony reportedly wants the title to be available only on their device for at least for a month. The action of the game will take place in Miami and New York. 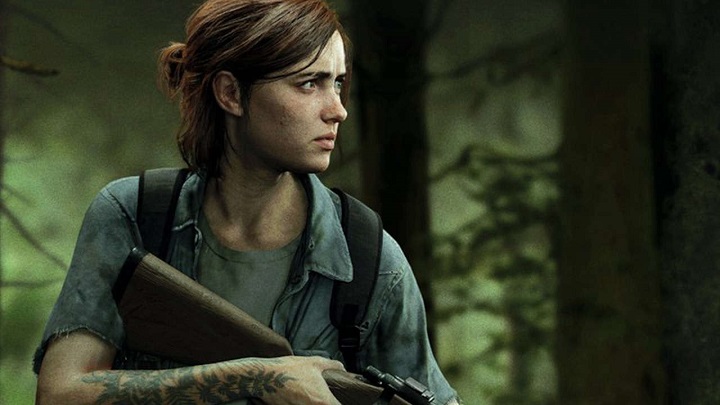 What games would you like to see on PS5?

In addition, the leak also mentiones exclusive PlayStation 5 launch titles, including Gran Turismo 7 (also on VR), The Last of Us 2 remaster, PUBG 4K remaster (free of charge for PS users), Ghost of Tsushima remaster and 2 or 3 other AAA productions. In 2021, the second part of Horizon: Zero Dawn is to be published.

There is also a list of games that will be released in 2020 not only on Sony's console (most likely also on Xbox and PCs). These include Battlefield Bad Company 3, Harry Potter and the new installment of Assassin's Creed.

The last thing worth noting about the 2018 leak is the news of the new version of Sony's VR device - PSVR 2. The device will also debut in 2020 and offer, among others, resolutions up to 2560x1440, refresh rate of 120 Hz, eye-tracking, or overall increase in comfort of use. All this information should of course still be approached with cautions, but the fact that the leaked specs coincide with the official ones and the appearance of yesterday's rumor about Horizon: Zero Dawn 2 suggest that something may be up.