It appears that Valve may have been working on a four-player co-operative fantasy adventure game (thanks, Eurogamer!). Thats a conclusion one can draw upon seeing the gallery of artworks posted by Drew Wolf, Valves former employee  he is the guy who gave Dota 2 its in distinctive look. The artist shared a series of drawings and sketches presenting a cast of fantasy heroes, each one in a unique setting. In the description Wolf wrote:

Development of these characters started with a round of loose sketches. The goal was to present as many groups of four adventures as possible in order to establish a diverse cast of archetypal characters. After discussion and feedback the group was paired down to ten characters. They would become the projects main characters. 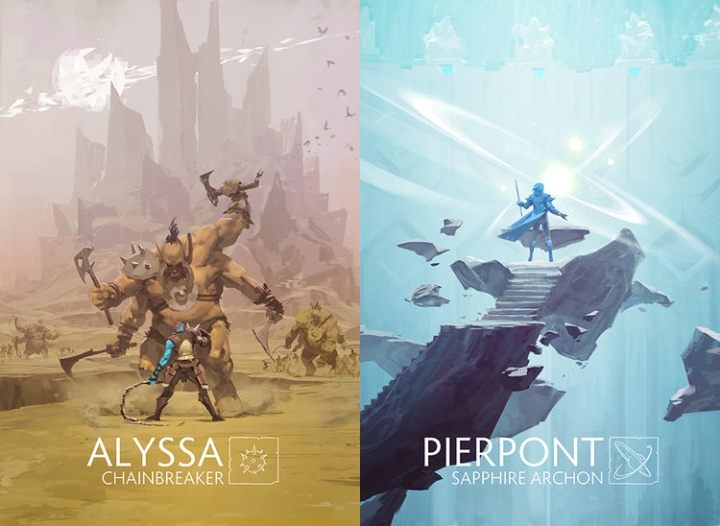 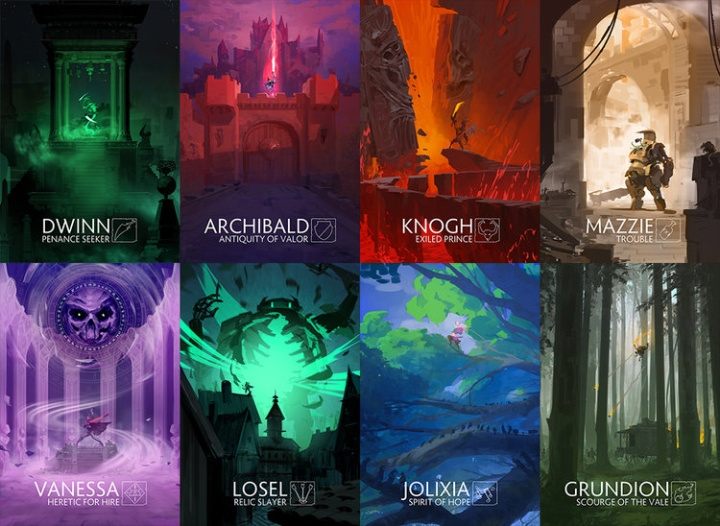 Considering that Wolf is publishing those pictures now most probably means that even if the project was a real thing it must have been axed for unknown reasons. To be true, no one ever said that it was a Valve game, however, Wolf hasnt worked for another developer recently as far as we know. Anyway, would you like to see a cross between Dota and Left 4 Dead?