Apex Legends has become a real phenomenon at the beginning of this year. Published without any previous announcements and marketing campaign, the free-to-play online battle royale shooter from Respawn Entertainment quickly gained popularity among the players and positive reviews from the industry media. The success has unexpectedly contributed tyo the popularity of an independent Swedish studio Fast Travel Games, which has so far released only one production - Apex Construct a VR action adventure game. The game is currently experiencing its five minutes of fame. All due to the fact that some people.... confused it with the aforementioned free title set in the universe of the Titanfall series. 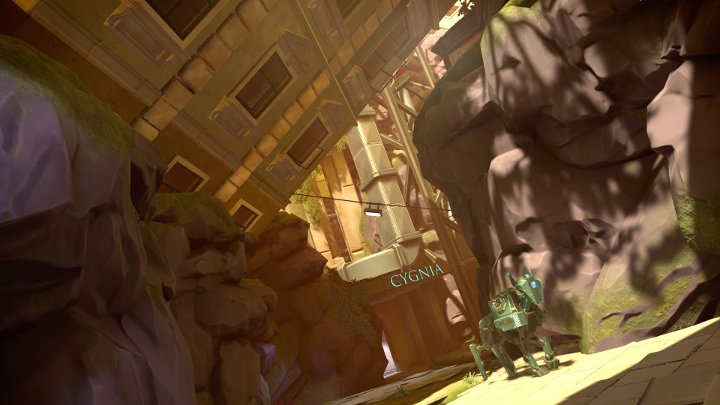 As Andreas Juliusson, the marketing and communications specialist at Fast Travel Games, revealed at Reddit, that since the launch of Apex Legends on February 4, the number of visits on Apex Construct card in the Steam store has increased by as much as 4000%. In addition, more VR games were sold in China during the week than throughout the entire 2018. Apparently, tthe fact that they need to pay for the game didn't raise the suspicions of those who thought they are buying Respawn Entertainment's battle royale (which, as we know is free), neither did the fact that it is only available on Valve's platform (while Apex Legends was released by Electronic Arts and can be found on Origin). It also didn't help that Apex Construct has had a demo version recently, thanks to which you can check what this production is like before you spend your money. 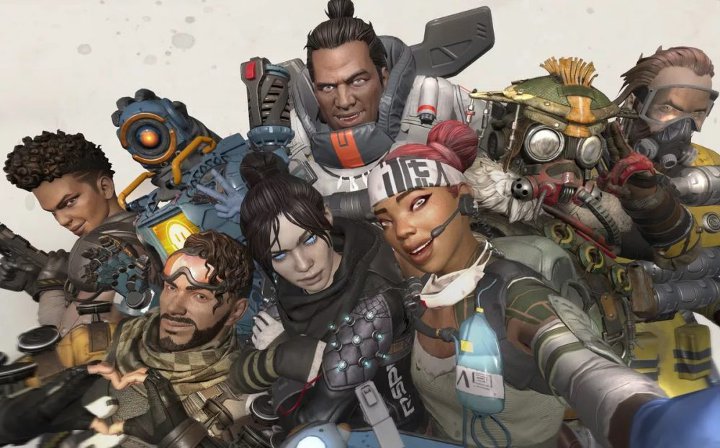 Some are willing to pay to join the fun in Apex Legends.

This misunderstanding caused Apex Construct to receive a lot of negative reviews on Steam. Most of them come from Chinese users who accused Fast Travel Games studio of fraud. Of course, nothing like that happened, as the VR title is almost a year older than Apex Legends. The Swedes are currently in contact with Steam staff to clarify the situation.

What is the morale of this story? When shopping, always make sure that you are adding the right game to your shopping basket. As far as Respawn Entertainment is concerned, the team can be proud of itself. They managed to create a game people are ready and willing to spend money on, even though it's free.