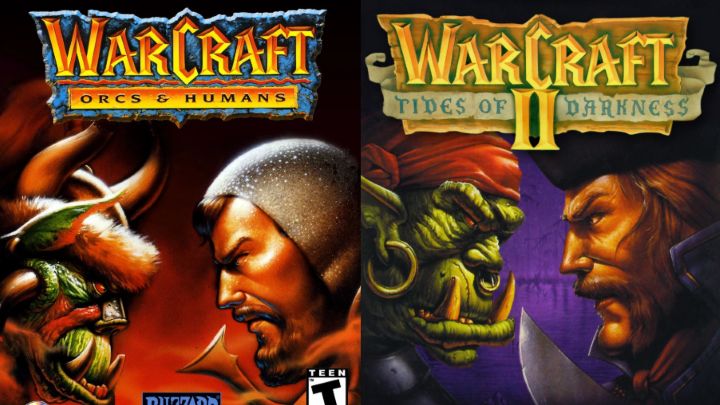 The old WarCrafts are available on GOG.COM.

At the beginning of this month the original Diablo appeared on GOG.COM after years of absence on the market. We reported at the time that it was possible thanks to an agreement between CD Projekt and Blizzard Entertainment, which also included several other hits from the latter - more specifically the first two installments of the strategy game series WarCraft. We are pleased to announce that there there's more good news comimng our way - from now on both games are available on GOG.com.

WarCraft: Orcs and Humans appeared on the market in 1994 and was Blizzard Entertainment's first true hit. The title created Azeroth, a land known to millions of players from all over the world today. The version offered on GOG is the same as the one sold on CDs in the 1990s (which means that we also receive several additional videos unique to that release). The game is based on the DOSBox emulator, which ensures compatibility with new versions of Windows. The game is available at a price of $5.27.

Released a year later, WarCraft 2: Tides of Darkness brought some changes to the formula and offered an intriguing new script and improved audiovisual setting. The version available in the CD Projekt's digital store enables us to play on the Battle.net platform. Similarly to Diablo, the creators took care to be able to run the classic title in a higher resolution, so that the graphic design can look a bit better. It's up to us to decide how we want to play - old-school purists will have the opportunity to enjoy the good old 640x480 resolution. It should be noted that we also receive Beyond the Dark Portal expansion. WarCraft 2 is sold for $9.22.

Typically for GOG.COM, the games do not have DRM protection. It is also worth noting that it is possible to purchase both games at the same time - the bundle is priced at $13.69.