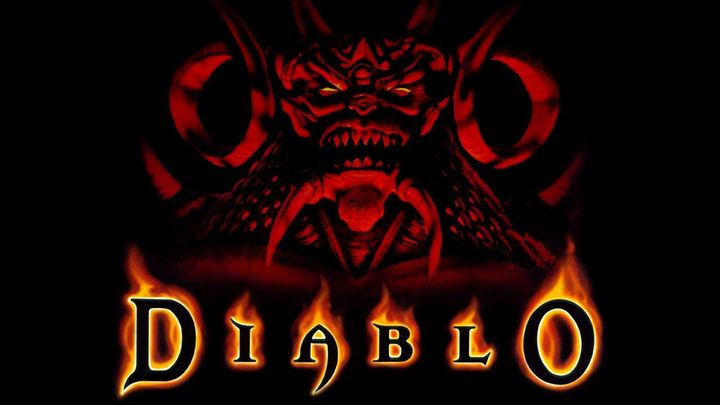 Diablo is back from the grave - just like in the game.

We have excellent news for Diablo fans - from now on, the first part of the series can be purchased on GOG.com. The game is available in the basic version (without the Hellfire expansion), at the price of $9.25. It is worth noting that the Polish website is currently the only store in the world that offers this production - it is not even offered on the official Blizzard Entertainment website.

Interestingly, the GOG release enables us to experience Diablo in either the updated or original version (the choice is made by clicking on the appropriate option in the launcher). In the first case - thanks to the cooperation of Blizzard Entertainment and GOG developers - we get a game with fixed bugs and full support for Windows 10. If we choose the second option, the journey to the Sanctuary will look exactly like it used to be in the past - in 640x480 resolution, twenty frames of animation per second and with a multiplayer mode using the classic version of Battle.net.

"Crawling through the original Diablo's dungeons, together with Blizzard, is a feeling of pure excitement," said GOG SVP Oleg Klapovsky, in the announcement. "It's a personal thing for many of us, and the most wished-for game in our community. Taking the first few steps beneath the Tristram Cathedral, listening to the guidance of Cain the Elder--it's all coming back, for old souls and newcomers alike."

It is worth noting that Diablo's launch on GOG is the result of wider cooperation established by the platform with Irvine, California-based developers. Other classic productions, such as WarCraft: Orcs & Humans and WarCraft II, will follow in the footsteps of Lord of Terror. We should soon receive more information about them.

We were bummed that these iconic games werent available to our players, so were very happy to work with the crew at GOG.com to rectify that. This has been a long time coming and we hope our players will be excited to jump back into these classic titles," Blizzard VP Rob Bridenbecker said in todays announcement.

Diablo is a legendary game. The production was originally released on PC in 1996 (two years later the PlayStation version was released) and practically created the hack'n'slash genre. The reviewers were delighted with the dark atmosphere, praised the extremely addictive gameplay (based mainly on fighting and acquiring significantly better equipment), as well as the extensive possibilities of character progression. All that remains is to hope that the classic title will make as good an impression on today's players as it did 23 years ago.