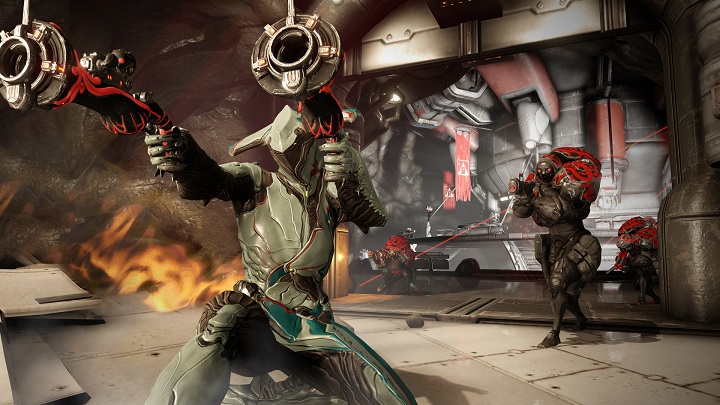 Warframe is doing better every year.

At the beginning of this month, TennoCon 2020 took place, during which Warframe players got to know many interesting details about the upcoming attractions. First of all, a huge update titled Heart of Deimos was presented, which will introduce a completely new location to the game. The expansion will launch on August 25, this year. Interestingly, the TennoCon presentation attracted a record number of players both on Twitch and in the game itself.

According to SteamDB, 155,000 people were simultaneously playing the game on Steam on the day of the event, which is a record result since 2018. It's worth noting that we don't know how many players launched the title through a separate launcher and on consoles, so the actual number of active users could be much higher. Let us also remind that over a year ago the developers informed that Warframe has almost 50 million registered users. However, we haven't received any updates on this issue so far.

As for Twitch viewing figures on the day of the event (for the whole Warframe category, not only for the official broadcast), more than 433,000 viewers sat in front of the monitors at the peak moment, which is in itself a new record for the game. Let's add to this the fact that over the last 30 days Twitch has attracted an average of just over 5 thousand viewers, and this number will be even more impressive. As you can see, Warframe players don't have enough and are still looking forward to new updates. An excerpt from TennoCon 2020, which shows the new location from the Heart of Deimos update, can be watched below.