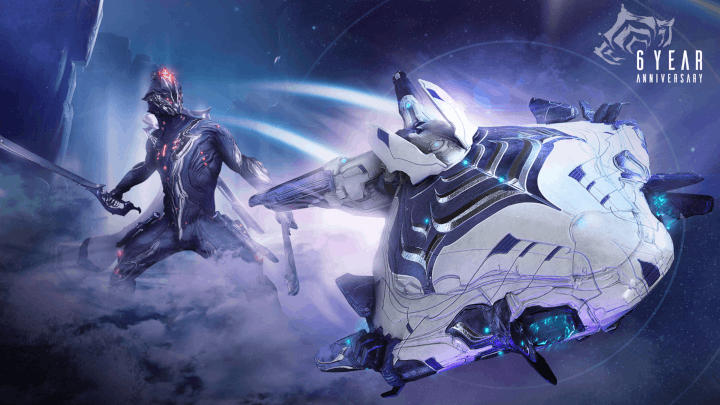 Six years after the launch, and the title is still gaining popularity.

The release of Warframe took place on March 25, 2013. On the occasion of the game's sixth anniversary, Digital Extremes has prepared a few surprises for the players. Everyone who logs in to the game servers in the period from March 27 to April 19 will get two things for free: the Dex Liset skin and a Dex Excalibur figurine. The players will also receive the opportunity to get all the previous Dex series items, which will be awarded for completing special anniversary alarm missions. 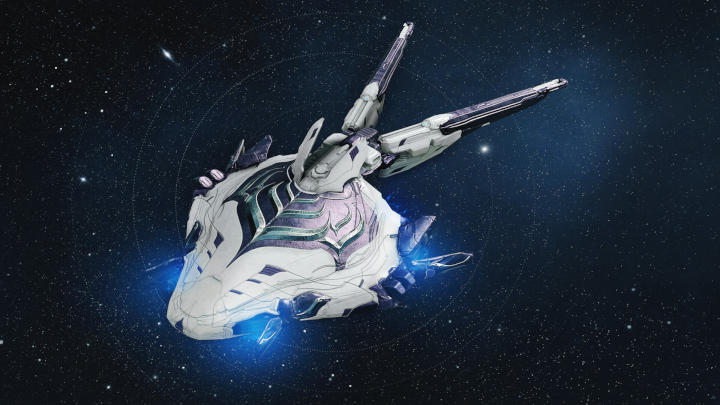 The developers boasted that Warframe has almost 50 million registered users, about 12 million more than a year ago. In the six years since launch, the players have killed 783 billion enemies and received 1.8 million Fluffs. 2018 also brought a record in terms of the number of users logged into the game at the same time on Steam. 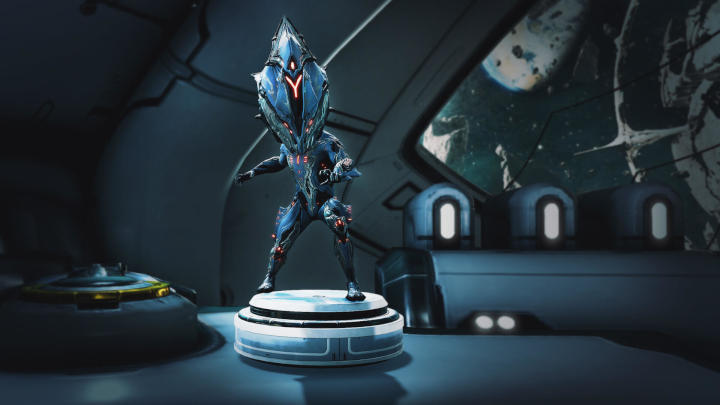 Warframe is available free of charge on PC, PlayStation 4, Xbox One and Switch. This summer the game will receive a large expansion, which will introduce the ability to control large spaceships, as well as take part in space battles.