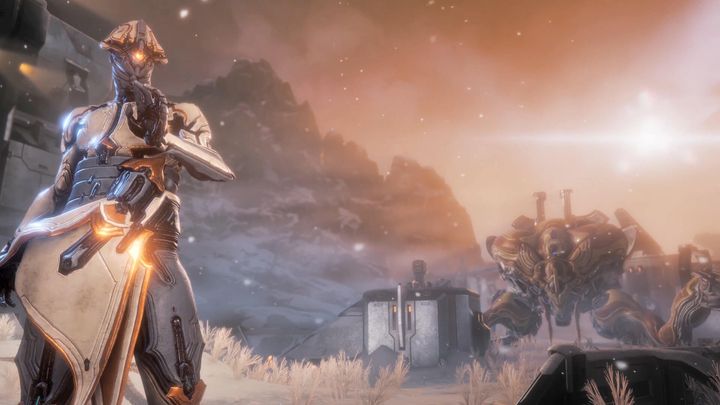 Warframe will be released on other platforms.

Leyou, a company owned by Digital Extremes, which is responsible for the popular MMO game Warframe, has announced that the game will be released on next-generation consoles, i.e. PlayStation 5 and Xbox Series X. The news was announced on the occasion of the latest financial statement. For the time being, we don't know the release date of the new editions (we remind that PS5 and XSX should be released at the end of this year). We also do not know how they will differ from releases on existing platforms.