Weve learned the games offered to Humble Monthly subscribers on Humble Bundle in February. If you have a valid subscription, you will get three games: Earth Defense Force 4.1 (including all expansions), Cultist Simulator and the collector's edition of last year's well-received Warhammer: Vermintide 2. However, the list does not end there, because on the first Friday of the following month, subscribers will also receive several more titles that have not yet been disclosed. So if any of these productions is on your wish list, consider spending $12 and get the monthly subscription  the Collector's Edition of Vermintide 2 alone is worth almost four times as much, and you get a set of other interesting productions in the package. 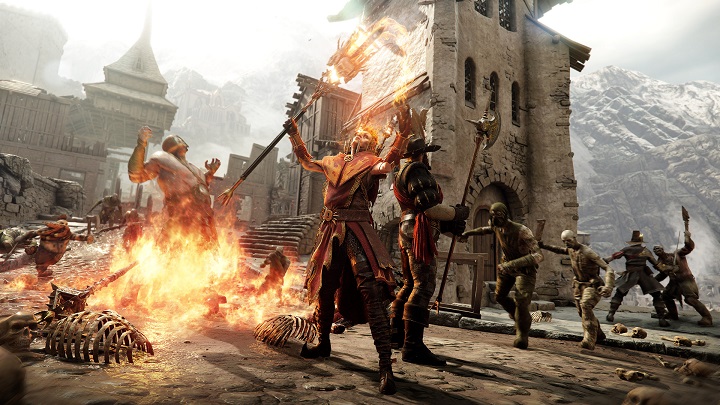 Warhammer: Vermintide 2 is currently the most popular title in Humble Bundles February roster.