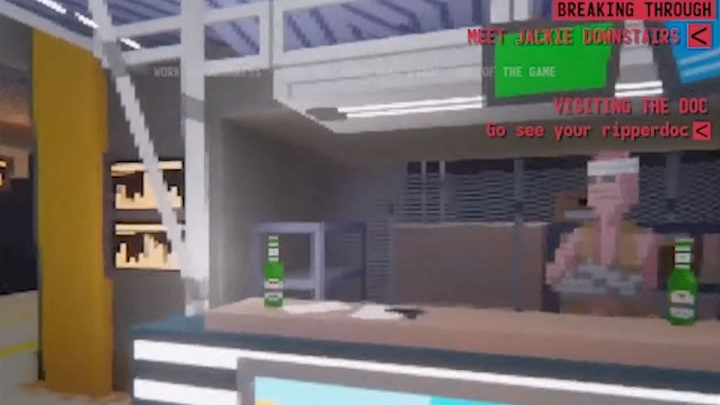 Cyberpunk 2077 looks a little bit worse than on the first materials.

The launch of Cyberpunk 2077 is approaching with every day, but remains very distant. Fortunately, the game devs aren't idle, so we got to see the title on... the original PlayStation. However, this is not the work of CD Projekt RED, but of a YouTube user known as Bearly Regal, who recreated a location from Cyberpunk 2077 in Dreams as - he believes - it would look on the first Sony console. At the same time, he notes that, same as the original game, the project is still under development. The creator continues developing it after 50 hours of work. Below you can see his work, but if you are not interested in the behind the scenes section, the actual presentation starts at 11:30.

Since Dreams appeared on PlayStation 4 in early access, many users have tried to recreate other productions in this unusual sandbox. In May we could see Star Wars Rogue Squadron, and a bit later also gameplay from Final Fantasy VII Remake. Bearly Regal himself has a recently release a "demake" trailer Death Stranding and a HD remake of Metal Gear Solid. You can see a lot of interest in the capabilities of this "game", although the early version of Media Molecule's work is not free. It is possible that the number of similar projects will increase after the release of the full version of Dreams, which will introduce, among other things, a story mode. The launch will take place later this year. 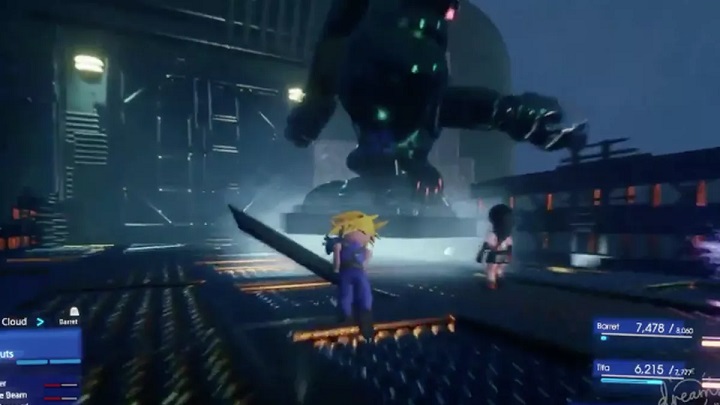