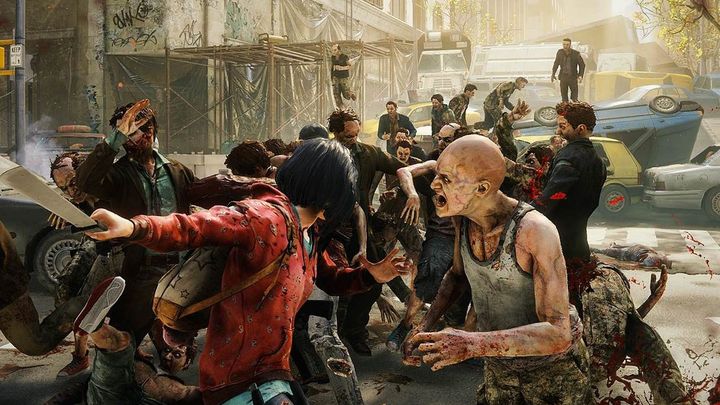 WORLD WAR IN A NUTSHELL:

Saber Interactive and Focus Home Interactive boasted the sales of their co-operative shooter World War Z. In the five weeks since its launch, the game has reached more than 2 million users. The production was released on PCs as well as PlayStation 4 and Xbox One consoles. On the first platform, the game is available only in Epic Games Store, where it was recently offered with a major discount (available for $9.99). The devs have also prepared a trailer summarizing the reception of their work, which you will find below.

Paramount Pictures, the owner of the rights to the film on the basis of which the game was created, is also satisfied with the results.

World War Z has fast become one of our most successful interactive games to date. Its a testament to both the incredible co-op action experience that Saber Interactive and Focus Home Interactive have crafted, as well as the strong appeal of our hit franchise with fans across the globe," reads the statement of Josh Austin from Paramount Pictures.

It is worth noting that the first million copies were sold within a week, so the current success is hardly surprising. The game is doing great on all platforms, but the developers are particularly pleased with the success on EGS, where 250,000 copies had been distributed by April 23 (the number is now certainly much higher). The results achieved by the PC edition were a positive surprise for the developers.

We would like to remind that World War Z debuted on April 16. Such a great success of the game is not reflected in the opinions of critics, which indicate a successful production, but with noticeable drawbacks. The average Metacritic rating is currently 67-74%, depending on the platform, with the best rating for the Xbox One version and the worst rating for the dedicated PlayStation 4 release.