Saber Interactive, known for such titles as the warmly received SnowRunner and the TPP co-op shooter World War Z, announced World War Z: Aftermath. during Friday's IGN Expo. It won't be a full-fledged second installment or a typical expansion for the game from 2019 but rather, something like an expanded edition of the original. Below you can watch the game's first trailer.

World War Z: Aftermath will offer a number of novelties - starting with three new locations (Rome, the Vatican and the Kamchatka peninsula), through an additional character class (Vanguard), and ending with the FPP view and a rebuilt combat system. The latter deserves special attention, because it will introduce not only unique attacks and bonuses for our characters, but also the ability to use two weapons at once. This will certainly make it easier for us to eliminate the hordes of zombies, among which there are new beasts. 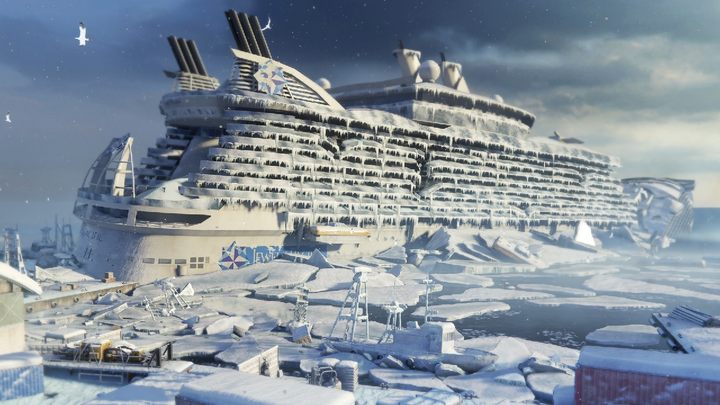 Owners of PCs and 9th-gen consoles - Xbox Series X and S and PlayStation 5 - can also expect a new mode of play. Horde XL will be added in a free update after the release of World War Z: Aftermath. As its name suggests, it will enable us to face off against much larger enemy forces than before, which explains the lack of the mode on the technically weaker PS4 and XONE. Given that the AI of enemies is also expected to improve, we can expect quite a challenge. It's a good thing, then, that the title will feature cross-play - even on Sony's consoles. 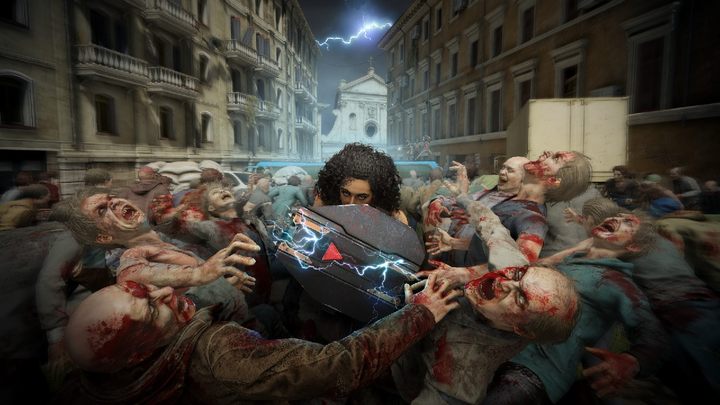 As you've probably figured out by now, World War Z: Aftermath will be released on PC, XONE, and PS4, and thanks to backward compatibility also on XSX|S and PS5. The game should launch later this year and is expected to cost 40 dollars (however, if you decide to buy it on the same platform where you own World War Z, you will pay only 20 dollars for access to new content).

It comes as a bit of a surprise that the PC version will be available on both Epic Games Store and Steam - the original was, after all, exclusive to Tim Sweeney's store. The game's card in Valve's store contains the system requirements of the improved work of Saber Interactive, which - apart from slightly higher demand for HDD space than in the original (45 GB instead of 35 GB) - remain unchanged. You can take another look at them in our encyclopedia.

Guardians of the Galaxy Looks Great; Release Coming This Year

Nvidia Will Cease Support of Windows 7, 8 and 8.1 Later This Year

Redfall is the New Game From Dishonored Devs

Forza Horizon 5 Will Take Us to Mexico This Fall