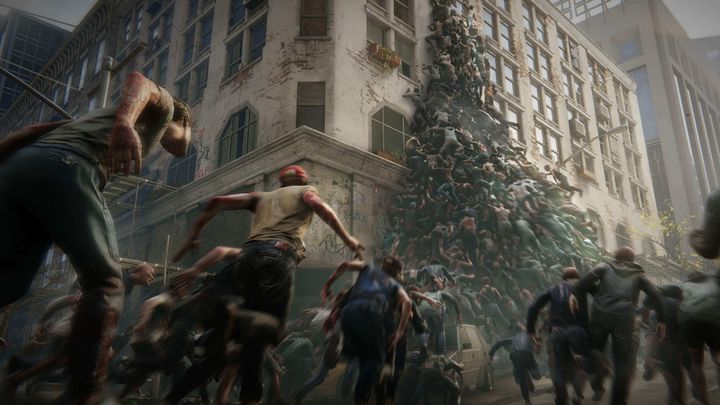 We know the release date of World War Z.

WORLD WAR Z IN A NUTSHELL:

Focus Home Interactive has announced the release date of World War Z, a game developed by Saber Interactive studio. The production will launch on April 16 on PlayStation 4, Xbox One and PC - the latter will become yet another Epic Games Store exclusive. There is also a new trailer, which you can see below.

World War Z is a spectacular co-op game, set in a world overrun by zombies. The production is based on a film license under the same title, starring Brada Pitt (the first part hit cinemas in 2013, and the continuation was to be released next year, but was eventually cancelled). The mechanics of the game are similar to the Left 4 Dead series from Valve Software - players travel across the locations and carry out subsequent mission objectives, while exterminating hordes of the undead.