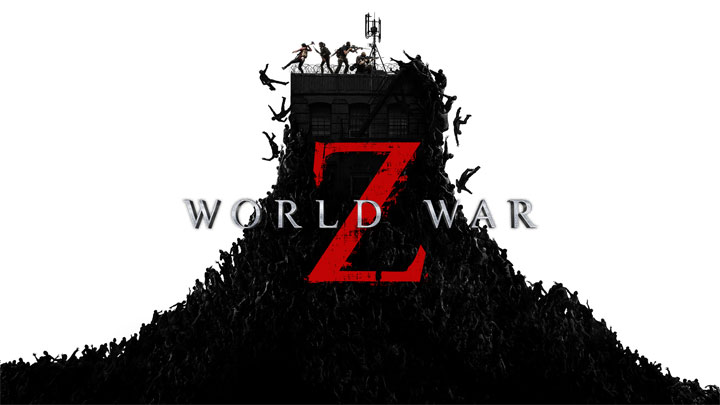 The following months are going to be interesting for fans of World War Z.
GAME DEVELOPMENT PLANS INCLUDE THE FOLLOWING:

Saber Interactive Studio has revealed plans to develop World War Z in the upcoming months. The production will receive a series of updates with new content. Patches will be released in May, June and July.

This month, World War Z will be enriched by an additional mission to take place in Tokyo. A new type of opponent will also appear in the game, spitting out a substance with a virus. The creature will be difficult to beat, and if we don't do it right, it may regenerate after some time and start fighting again.

In June the game will get an extreme difficulty level called six-skull with unique prizes. Next month we can also expect additional cosmetic items. In July, weekly challenges and another portion of items will be introduced.

Creators are also working on a new survival mode, private lobby and the option to change classes during PvPvZ games. It is also planned to allow PC players to modify the width of the field of view (FOV) and give them more control over the level of details. Unfortunately, in the case of these novelties, it was not given when we could expect them.

Let us remind you that World War Z was released on April 16th this year on the PC, Xbox One and PlayStation 4. Within a week of its release, the game sales exceeded one million copies, including 250,000 for the PC edition. This is all the more impressive because the computer edition is only available through the Epic Games Store.