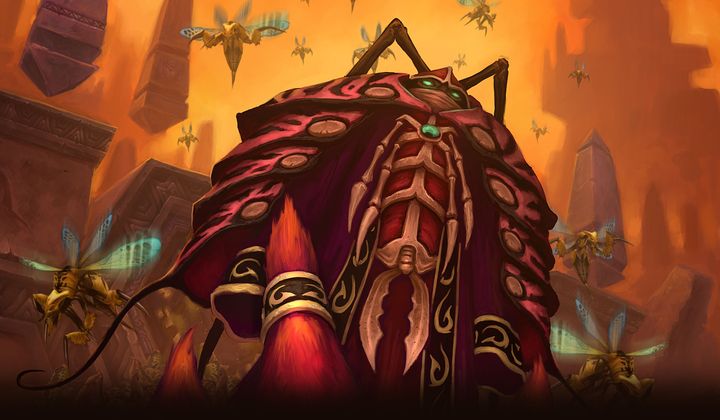 The big bugs want a rematch.

The creators of World of Warcraft Classic informed when one of the most memorable events in the game will start - the so-called Ahn'Qiraj. It will happen on July 28 this year.

The Ahn'Qiraj event will challenge members of the Alliance and the Horde to give up animosity and join their forces. Players will have to collect a huge amount of different resources and perform a number of tasks to finally open the gates of the title city-kingdom inhabited by insect-like creatures known as Qiraj and take part in a large-scale battle against its inhabitants.

After opening the gates, users will have access to two raids - the easier one called Ruins of Ahn'Qiraj (for twenty people) and the more difficult Temple of Ahn'Qiraj (forty participants). The last boss of the second one will be C'Thun - the most powerful antagonist to date in World of Warcraft Classic.

The original Gates of Ahn'Qiraj 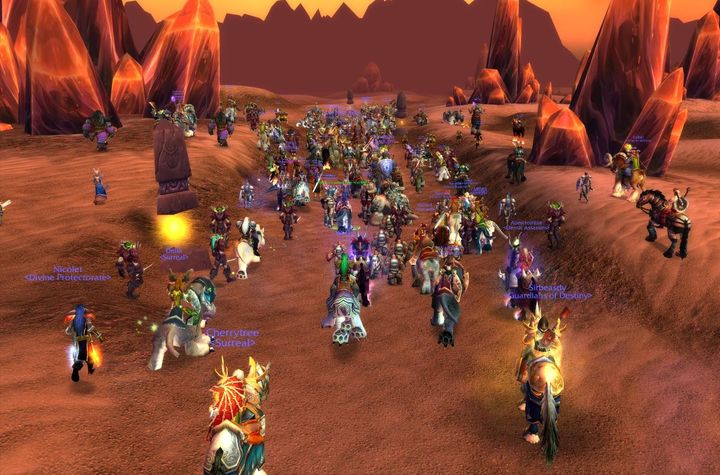 The culmination of the original Gates of Ahn'Qiraj even, i.e. the battle for the eponymous gate - is very warmly remembered by players who had the opportunity to take part in it. It is worth remembering that it was the first such a big event in the game world, as well as the first experiment of this type conducted by the developers. Although it didn't go without problems - the servers went down at some point - the event is still remembered as one of the most exceptional moments in the history of the game.