The presentation of the new Xbox Scarlett is not the only hardware announcement that took place at the Microsoft conference accompanying the E3 2019 Expo. The Redmond giant presented a new version of the award-winning Xbox Elite 2 controller. The gamepad will be available for sale on November 4, this year. Its suggested price is $179.99.

According to Microsoft, the controller was designed and built virtually from scratch, using the familiar and belowed shape and standard Xbox pad design. As in the original version, which appeared in the market a few years ago, the set includes a number of interchangeable sticks, directional buttons, and blades in new versions, allowing us to customize the device to our needs. For the ultimate precision, players will also be able to adjust the sensitivity of their analog sticks and the level of pressure to which they respond. The pad is equipped with a USB-C port and Bluetooth technology. A rechargeable battery will last for 40 hours of continuous play. 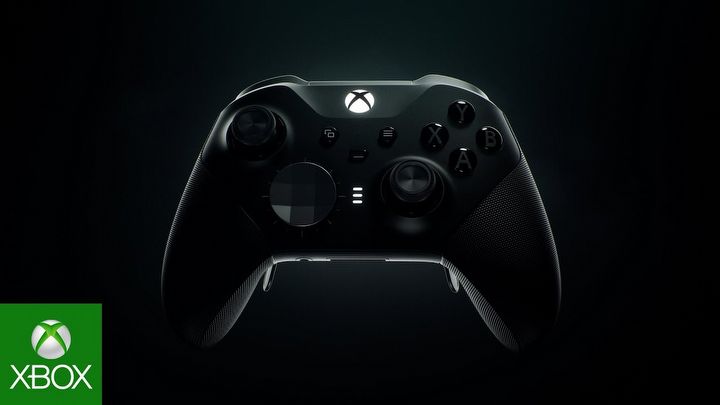