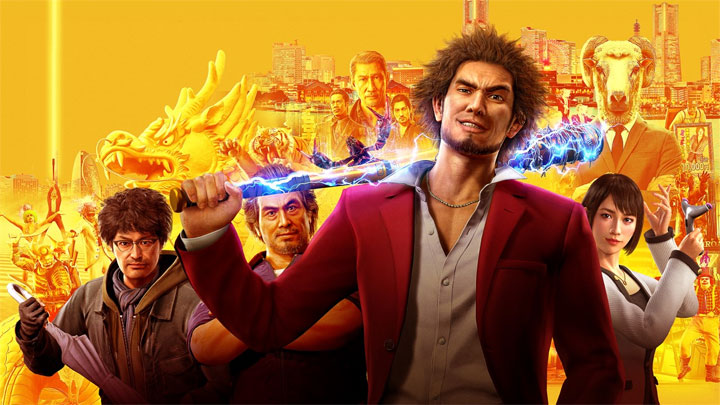 We will play Yakuza 7 in less than three months.

Finally, we've learned the release date of the English version of Yakuza: Like a Dragon, the latest instalment of Sega's popular gangster series. The game will debut on November 13, this year on PC, Xbox One and PlayStation 4.

There are also plans for next-gen consoles. Yakuza 7 will be a launch title for Xbox Series X. Owners of the XONE edition will be able to make a free upgrade to the XSX version thanks to Smart Delivery. The game is also coming to PS5, but in the case of this hardware platform, Sega only reports that it will debut at a later date. This suggests that PlayStation 5 owners will have to wait longer than people with Microsoft's new hardware.

To celebrate the release date of the English version, a new trailer has been released, which focuses on showing more than twenty professions that will be available to player team members.