Sega confirmedthat a sequel to Yakuza: Like a Dragon (Japanese press release refers to the project as Yakuza 8), last year's production, which successfully transformed the series into a jRPG, is in the pipeline. So far we know only that Ichiban Kasuga will remain the main character. The first materials from the game should appear in about 6-12 months.

Unfortunately, the game was announced on the occasion of revealing some disturbing news. Two veterans who shaped the Yakuza series since its inception have left the studio.. The first of them is Toshihiro Nagoshi, the former head of the Ryu Ga Gotoku Studio, the team responsible for creating the brand. He was one of the most important people working on the early installments of the series, as well as the originator of the spin-off series Judgment.

The second veteran to depart is Daisuke Sato, the producer of most installments of the Yakuza series. It is not yet known where the two creators will move to, but for some time there have been rumors that Nagoshi will lead a new Japanese team at NetEase.

The departure of such experienced developers may cause concern, but the Yakuza brand is in good hands. The head of Ryu Ga Gotoku Studio is Masayoshi Yokoyama, who was a producer and the main scriptwriter of practically all instalments of the series, with the exception of the first one and the newest Yakuza: Like a Dragon. 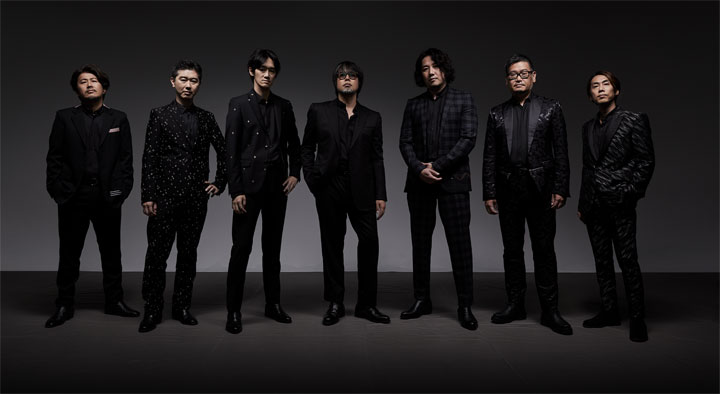 The most important functions at Ryu Ga Gotoku Studio will be performed by veterans, so we shouldn't fear a decrease in quality.

Ryosuke Horii, in turn, will be the main person managing the whole series. He is another veteran, who started as a designer of fighting sequences in Yakuza 3 and then his responsibilities gradually grew from installment to installment, until he became a developer overseeing gameplay. Most recently, he was the director of Yakuza: Like a Dragon.

So Nagoshi and Sato left their studio and the brand in good hands, handing the reins over to people who have shown that they are capable of meeting the demands of Yakuza fans.

Jade Raymond's PlayStation Exclusive to be Based on Player Creations

Type in The Witcher or Skyrim, and AI Turns the Text Into  Work of Art

Here's a List of Most Commonly Sold Items in Diablo 2: Resurrected