Ubisoft CEO Yves Guillemot released a statement on theopen letter of his employees. As a reminder: about 500 people (now almost a thousand) employed by the French publisher declared solidarity with the protesting developers at Activision Blizzard and accused its own management that it did not take decisive action after last year's scandal with discrimination against women in the background. The content of the announcement was presented by Stephen Totilo, a journalist at Axios, who previously posted the open letter online.

The CEO pointed to actions that have been taken over the past year, including hiring new executives responsible for healthy work culture initiatives, "revamping HR processes" and "introducing mandatory training." However, Guillemot stressed that these changes are a "longer process," although he added that the issue of addressing reports of "inappropriate behavior" mentioned in the letter is a priority for Anika Grant (the Chief People Officer who was hired this April). He also announced further actions, including yet another survey and a roadmap of related initiatives. 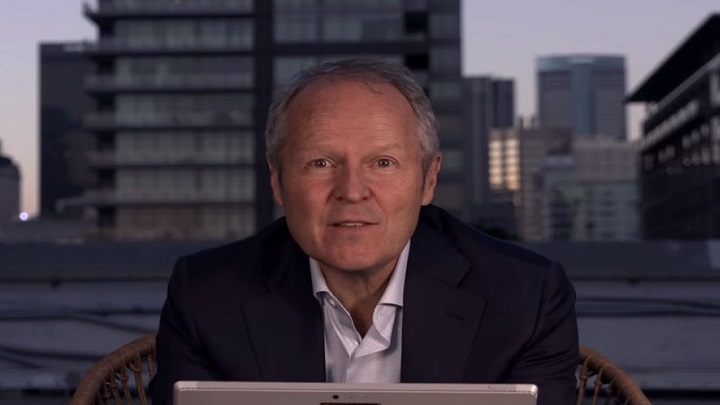 We mentioned that the number of signatories to the open letter has almost doubled since its publication online. Stephen Totilo's post suggests that the reaction of Ubisoft employees to Guillemot's words has not been enthusiastic. Yes, they understand that introducing new rules governing discrimination and general workplace culture is not something that can be done overnight. However, weeding out "toxic" people should not take a whole year (or more). Meanwhile, according to the document's authors, the publisher got rid of only the main culprits, while others resigned or were even promoted. In other words, Ubisoft's CEO's statement met with a similar reception as Bobby Kotick's declaration.

The Witcher: Monster Slayer Brought in Over $500K in One Week

Battlefield 2042 Will Launch Without Esports and Ranked Modes