Choking of employees, racism and sexism - such accusations are made against prominent Ubisoft employees.

Many of the victims complain that the company did nothing about it and that senior employees were under protection.

Ubisoft's CEO Yves Guillemont apologizes for the situation and announces changes in the company.

Jason Schreier, one of the most famous gaming journalists, decided to deal with the Ubisoft case and the accusations of mistreatment of women. In his article, he raises the issue of discrimination against employees and racism; all this was to be done with the company's tacit consent.

According to Schreier, more than a dozen people have filed complaints against Ubisoft about abuse and sexual harassment. This is a continuation of the #MeToo campaign, which recently swept through social media. The accusations are not only about verbal abuse, but also about cases of violence, from sexual harassment to choking. The journalist decided to look into the case and interviewed many current and former employees. 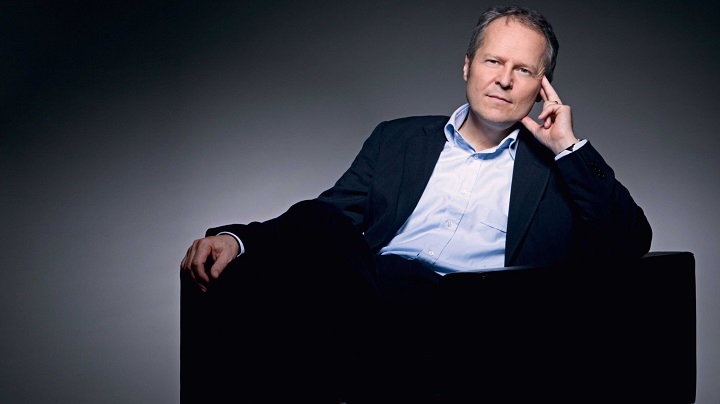 We have already written about the accusations and the departure of one of Ubisfot's leading employees, Serge Hascoët, who was responsible for many of the company's creative decisions. However, Jason Schreier's article provided many interesting details on the subject.

The list of charges against Serge Hascoët is long. The developer is said to have had a habit of hitting his head on the table whenever he was bored during meetings. Moreover, he was known for his habit of "growling" on other employees of the company. He forced his co-workers to drink excessively and offered them marijuana cakes without their knowledge.

It seems, however, that the most serious accusation against this prominent member of the company is that he was behaving inappropriately towards women. For example, during one of the meetings, when the only woman in the hall went to the toilet, the developer played an obscene song starring her namesake. He also had no resistance to say things of sexual nature in the presence of other employees.

Hascoët was also known for his company meetings in strip clubs. The participants were men - women for understandable reasons avoided them, which affected their career. The same men then took on the most important functions in the company. 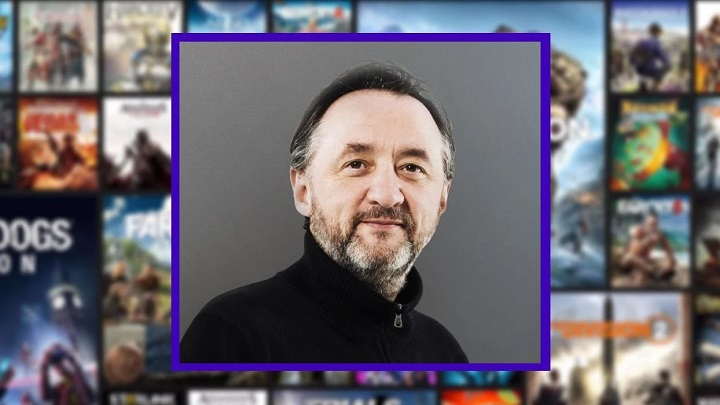 Many of the charges against the studio's most important employees are related to sexual harassment. One example is Tommy François, who is said to have flirted with his subordinates and sent them unwanted messages. One of the company's employees said in an interview that the developer invited her for a drink several times and she refused. It became so burdensome for her that she reported it to the HR department. But they did nothing about it. She was later advised to move to Ubisoft's branch in another country. François's inappropriate behaviour was often to be waved off as: "Tommy's being Tommy."

Racism and violence - "monkey" and choking

The company's abuses were not merely sexual in nature. As we can read in the article, a group of employees from Sofia (Bulgaria), while watching the trailer of Star Wars: The Force Awekens shouted "Hey, look, its a monkey!" at the sight of black actor John Boyega.

But it didn't always end with words. One of Ubisoft's senior employees, Maxime Béland, reportedly "inappropriately" touched women during company meetings, and according to reports of Kotaku even choked one of his female employees.

Ubisoft and the cult of man in the Assassin's Creed series

As we wrote earlier, a female was supposed to be the sole heroine of AC: Odyssey. But that's not the end of the story, the plot of the other titles in the series was also changed. In AC: Syndicate Jacob and Evie were to have equally important roles. In AC: Origins, the main protagonist was supposed to die at the beginning of the game, and we would control his wife throughout the game. Serge Hascoët was to be responsible for blocking larger female roles. The reason for that was supposedly that female protagonists do not sell so well. 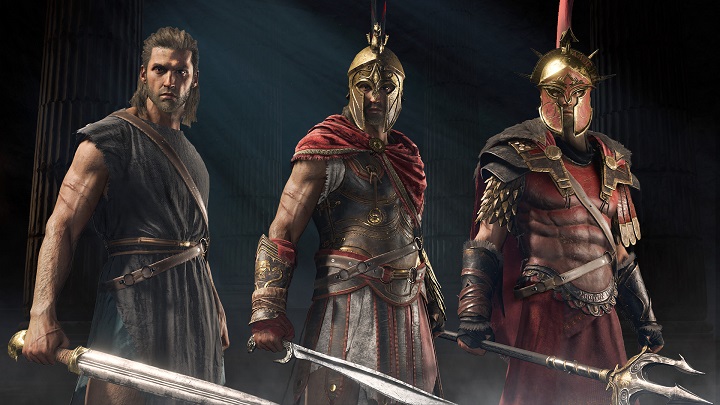 So he's not the "true hero" after all

Family business as a reason for discrimination

Ubisoft was founded by five Guillemot brothers and many of the company's employees have been with it for years. Those who complain of mistreatment often blame the company being a "family" business. In many cases, reporting misconduct by Ubisoft's high-ranking individuals has been left unanswered or swept under the rug. Cindy Fitzpatrick, a company employee in 2005-2009, said that senior employees are like "golden children - no matter what they do, they seem untouchable.

It seems that, under the pressure of recent events, changes being to take placeat Ubisoft. Some of the accused employees no longer work for the company, while others are relieved of their duties. In an interview with the French website Numerama, Ubisoft's CEO Yves Guillemont apologizes for what happened (and has been happening for years). He also talks about the changes that are to take place in the structure of the French company. An third-party company is to be hired to conduct mood researchy. The HR department will be restructured and given more rights, and there are plans to create a new position for the person who will take care of the proper work ethics and culture.