It's not just Activision Blizzard that's having a lot of trouble following allegations of - let's call it - inadequate treatment of employees. Also Ubisoft is facing a wave of discontent. Almost 500 people from 32 studios of the French publisher signed an open letter, which expressed support for the protest of their colleagues from Activision Blizzard, but also criticized the employer. The document was made available online by Stephen Totilo, a journalist at Axios, although the signatories also contacted other editors.

Apart from referencing the lawsuit against Activision Blizzard, Ubisoft employees criticize the management for its actions - or rather, lack of them - after the scandal last year. At that time the publisher was accused above all of shameful discrimination against women. Eventually Yves Guillemot apologized for the scandal. The problem is that it apparently did not translate into tangible actions. The authors of the open letter claim that Ubisoft limited itself to dismissing the main culprits, while others were allowed to resign from their jobs or - what's worse - were promoted or transferred to other teams without any consequences. The fact is that even in the case of Ashraf Ismail - former creative director of Assassin's Creed: Valhalla - there was initially only talk of a voluntary departure. It was only two months later that Ubisoft, after an internal investigation, decided to sack him. 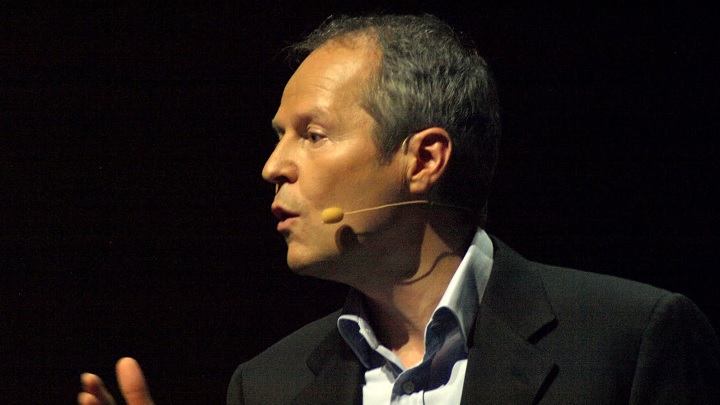 Ubisoft employees believe the actions of Yves Guillemot and the rest of management following last year's scandal were inadequate.

The protesting employees also claim that they haven't noticed any major changes in the company's operations, despite formal actions such as the appointment of new board members to be responsible for "diversity" and anti-harassment initiatives at the publisher's studios. The letter therefore calls on Ubisoft, Activision Blizzard and other major publishers to jointly develop "policies to address reports of such misconduct". They stress that such a meeting should not be limited to company executives - the participation of employees who do not hold important positions in the company is crucial.

Allegations of mistreatment of employees - not necessarily on racist or sexist grounds - have been made in the industry for many years, though sometimes their validity could be questioned. So it's possible that the initiative of Ubisoft and Activision Blizzard employees will soon be joined by other developers.