The closest thing fans will have to a Breath of the Wild sequel for now, is actually… a prequel. The gameplay will also be entirely different. Hyrule Warriors: Age of Calamity arrives on the Switch in November.

As a prequel to one of the greatest modern games, Age of Calamity has a lot to live up to. With so much depth and exploration in Breath of the Wild, hence, the fear that anything else will feel empty is not unwarranted.

So, here’s a list of ten of the best features from Breath of the Wild that could make sure Age of Calamity isn’t disappointing. 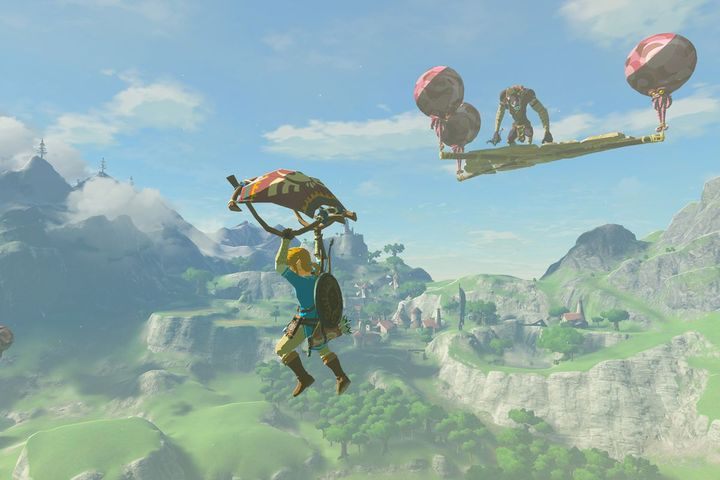 If there was any single feature from Breath of the Wild that I’ve wanted in other games (or real life), it’s the Paraglider. This item truly emphasizes the focus on exploration and travel that’s central to Breath of the Wild, which is why I can understand it not being a part of the hack-and-slash Age of Calamity.

However, the paraglider is more than just a means of falling down with style. It’s a great way to get a sneaky drop on enemies, or maybe just drop a bomb from above. There’s also the amazing, time-slowing, arrow-shooting ability that you have when you pull out your bow.

The most interesting part of the paraglider when it comes to combat is that it makes the battlefield much more of a 3-D landscape. Age of Calamity might be much more of a 2-D field of battle, and that’s quite understandable. But if there’s any chance of giving the combat more depth and dimension, the paraglider would be an excellent addition that would immediately make the game much more like Breath of the Wild. 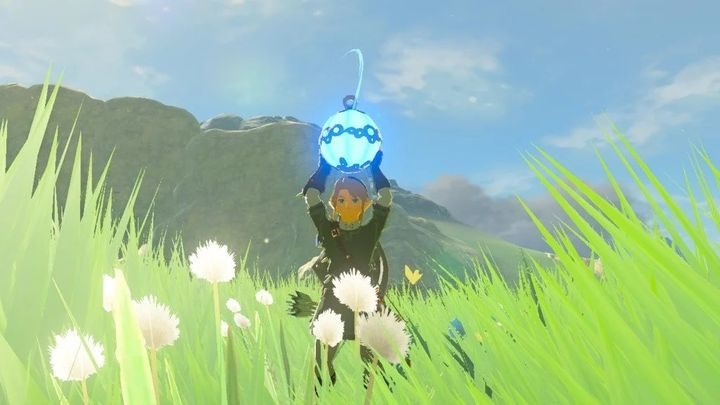 The iconic remote bombs from Breath of the Wild did already appear in the announcement trailer (below) for Age of Calamity, so they are likely going to be a part of the game in some capacity. What I really hope for, though, is the specific remote aspect of the bombs.

Bombs have been an important part of most Zelda games, but what Breath of the Wild did differently was that it gave the players the ability to detonate them at will. Who doesn’t love tossing a bomb at an enemy and seeing them fly through the air? But the creativity and experimentation that comes with controlling when the bombs explode is a large part of what made this element of combat special.

Basically what I’m saying is: tossing explosives at enemies is sure fun, but having more control over explosions makes the combat more exciting, creative, and tactical. So, to quote Batman’s question to Bane in The Dark Knight Rises: Where’s the detonator?

To consider the many titles in the Legend of Zelda franchise is a daunting task: Most of them set a new standard for video games, and they’ve been coming out for decades. Everyone’s list is probably different, but here are some of the best installments.