We are all keeping our fingers crossed for the planned arrival of a new generation of consoles around Christmas 2020, which will include Microsoft's new home gaming system, the Xbox Series X. In early May, the company confirmed it hadn't changed the plans. Will it be "the most powerful console on the market," as the producer suggests? We will hopefully find out in a few months. We've gathered for you all available information about the new cube and the launch titles for it. 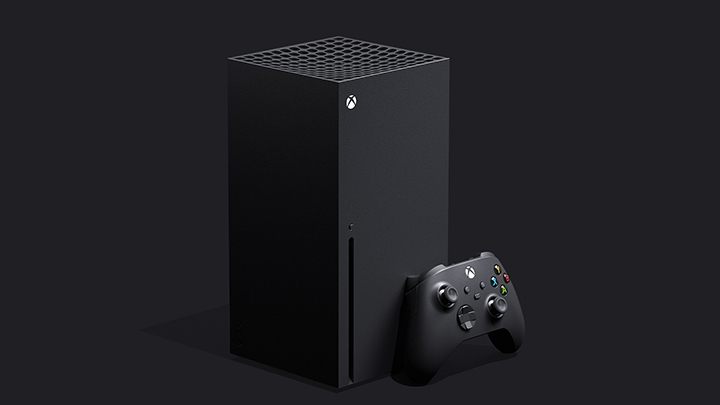 Microsoft's official announcements are an excellent source of information, as they didn't delay too much in revealing details and quite early revealed the looks of the new console and its gamepads. The official first look at "Project Scarlett" (as the new Xbox was dubbed) took place during E3 in 2019. A few months later, at the 2019 Game Awards, the entire device was unveiled, with an approximate release date  the 2020 holiday season.

Due to the pandemic and all the events that were called off, Microsoft wasn't able to show their stuff off at Game Developers Conference 2020 and gave the technical specification during a web presentation instead prepared with Digital Foundry and Overclock Media. However, the E3, and with it Microsoft's annual conference with presentations of upcoming titles, was replaced by a network show called Xbox 20/20. Starting in May, each month brought presentations of some really interesting Xbox Series X games, as well as trivia about Microsoft's new hardware and services.

Rumors of a lower-performance but cheaper version of the new Xbox called the Xbox Series S are also frequently surfacing around the web. This article will be updated as new information appears.

EVERYTHING WE KNOW ABOUT THE XBOX SERIES X

During the official presentation at The Game Awards 2019, Microsoft showed off the exterior of the new Xbox Series X. The designers opted for minimalism, creating an almost uniform black cuboid. The only cut in the body is the Blu-ray optical drive slot, and the console is also equipped with an "Eject" button and vents at the top. The fans are supposed to be whisper-silent. An additional heat drain is located at the rear, along with a set of ports. 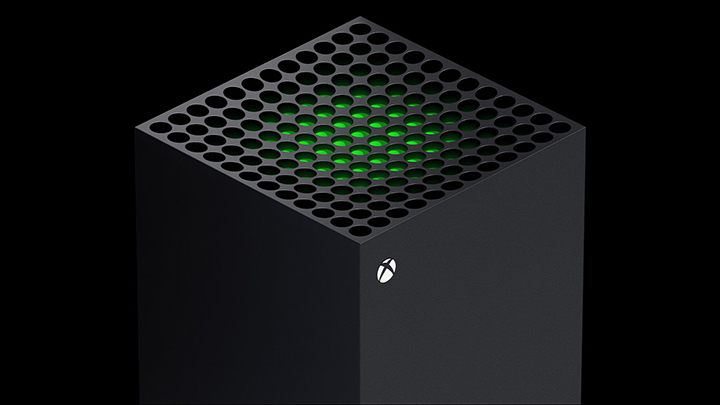 The uniform surface is broken only by the heat outlets at the top.