Aspyr Media has recently announced that Star Wars: Republic Commando is coming to PlayStation 4 and Nintendo Switch. When describing this project, the developers didnt use the word remaster, but the trailer makes it all too clear that it will be at least something close to it, bringing high resolution graphics and widescreen support. Plenty of fans were disappointed that a PC version wasnt in the works. Thankfully, with a help of mods and gameplay tweaks, you can make your own remaster of this PC classic, and were going to show you how.

First, you will need Star Wars: Republic Commando. If youve got original box version, just dust off the discs. If not, then the game is available in digital distribution in stores like Steam, GOG.com, or Origin. Its also pretty damn cheap, with a standard price at $9.99, with the upcoming PS4 and Nintendo Switch port starting at $14.99.

2.Make sure the game is updated

Most digital versions of the game should be up-to-date, but if yours isnt, or youre using retail edition, then install 1.0 patch. It fixes some errors and adds a new multiplayer map. 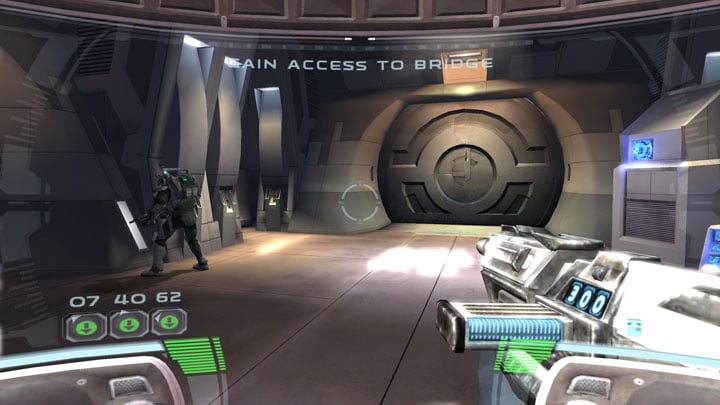 Widescreen support with non-stretched HUD is possible, but you will need mods to achieve this.

Digital versions should run well on modern PCs compatibility-wise, but the way it looks and works leaves lots and lots of room for improvement. Thankfully, we have mods.

The best main mod for most users will be the Republic Commando Graphics Fix. It resolves most of the central problems with the games graphic on modern PCs. It adds support for modern, widescreen resolutions, allowing you to play in FullHD or even 4K. The project also introduces a FOV slider.

The mod also fixes crashes caused by bump-mapping error, as well as some other visuals problems. Optionally, you can also turn on the FPS limit, which helps to deal with issues like the too high mouse sensitivity in menus, or distracting helmet shake.

The HUD in this game wasnt designed for widescreen resolutions, so if you use the above-mentioned mods, the HUD will look bad. To remedy that, you will need a mod named Widescreen Hud Fix. It fixes the majority of stretched HUD elements that you'll experience when playing vanilla in a widescreen resolution. Particularly, all the crosshairs/reticules will get the correct proportions.

This mod unfortunately isnt perfect. It only supports 16:9 resolutions at this moment. The second problem is that on some PCs, there are some small artifacts that appear if you dont have bump-mapping set to low. Still, as a whole, Widescreen Hud Fix brings a huge improvement.

The second step to fixing the HUD is improving the crosshair, which is low-res and blurry in the vanilla version. To do that, you will need a project called Crosshair Fix  Widescreen Aspect Ratio.

If you have an ultrawide monitor, then instead of using the Widescreen Hud Fix mentioned above, you should get an alternative mod called Republic Commando Ultrawide HUD and Crosshair Fix. As a additional benefit, it will also spruce up the crosshair texture. That fix is already included in the project.

If you ever launched the game even on a modern PC, you surely noticed the weird behavior of the cursor in the games menus. Its erratic and makes it hard to actually click anything. To fix that, you will need a project called Mouse Acceleration Fix. As an extra plus, it also introduces 8xMSAA, which is quite important  the games default antialiasing doesn't work on Windows 10. 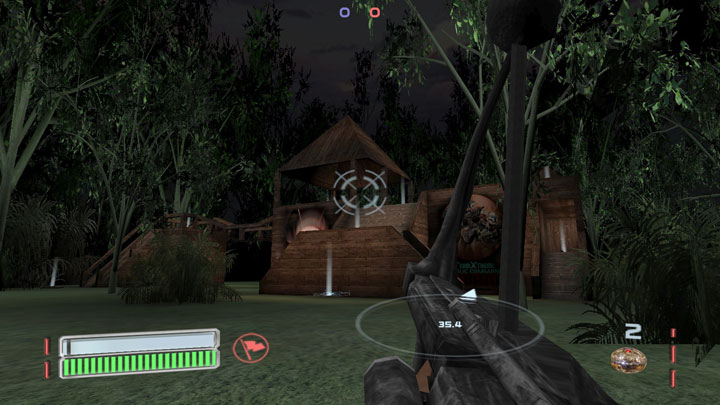 Star Wars: Republic Commando originally used GameSpy for its multiplayer. That service has been since closed, same with the games servers. But fans also found ways around that.

The Republic Commando Graphics Fix youve installed in the previous step already provides an alternate system that replaces GameSpy. This will allow you to connect to a few fan servers, but the problem is they are empty most of the time, and you need both luck and patience if you want to play on them. Still, thats better than PS4 and Switch versions, which will have no multiplayer at all.

If youre really determined to play online, you might also want to install TeamXtreme WarPack. It started as a simple map pack, but these days, its a huge project that greatly expands on every aspect of the multiplayer. Besides new maps, it provides extra game modes, advanced server functions, additional weapons, and optional big changes to gameplay.

Unfortunately, TeamXtremes servers are also empty most of the time. The good news is, all those fan servers are running, so you can always gather players yourself and play on them just fine.

Other mods worth checking out 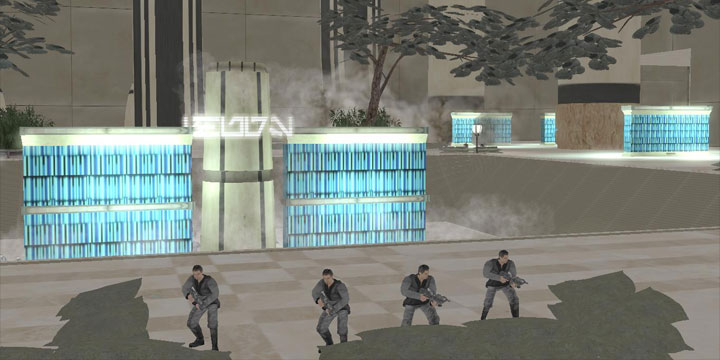 The community of fans who modded Star Wars: Republic Commando isnt big, so the amount of the output is relatively small. But there are a couple of single-player projects that are worth your time.

Order 66  a mini-campaign telling the story of Delta Squad going through the Clone Wars and making their way to the Jedi Temple executing Order 66.

Another cool project is Republic Commando Coop Mod. Just as the title suggests it allows you to play the campaign with other people in cooperative mode.