After many years of exclusivity on PC and Xbox consoles, Star Wars: Republic Commando will finally arrive on PlayStation 4 and PlayStation 5 (through backward compatibility), as well as Nintendo Switch. One of the best FPS games set in the world of Star Wars will be available on new platforms on April 6, and this pleasure will cost us $14.99 (via Polygon). Unfortunately, the game will lack the online module and we'll get only single player campaign. As in the case of many other, older games from the Star Wars universe, Aspyr Media is responsible for the port.

On Sony consoles the game will support the trophy system, so nothing will stand in the way of getting another platinum. Controls will be improved, so the comfort of playing should be much better on DualShock 4 and DualSense controllers. It's worth reminding that the voice of the protagonist, clone Delta-38 (Boss), is provided by actor Temuera Morrison, who played Jango Fett and the clones in the movie saga. He also played Boba Fett in The Mandalorian. 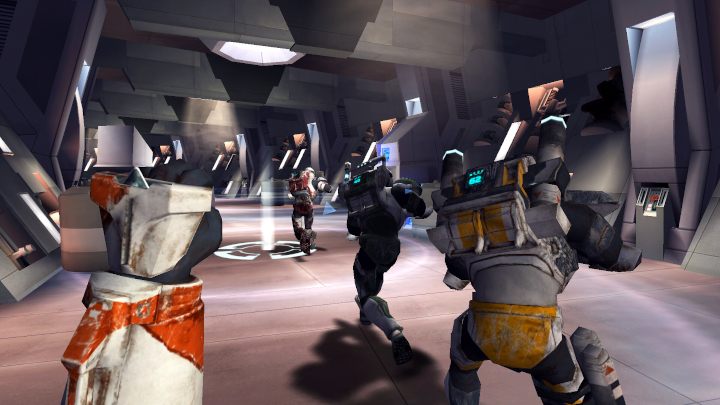