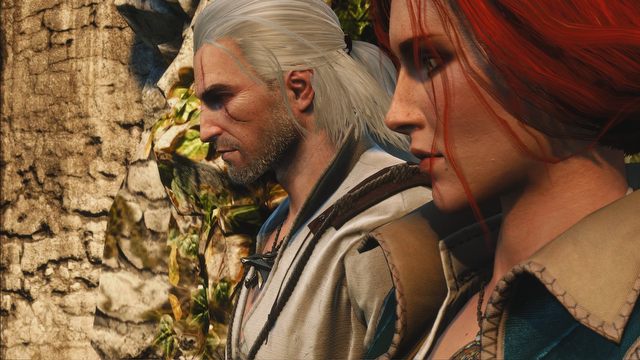 Don't count on the remaster of The Witcher from 2007. Somebody seems to have been really upset about that. So much they recreated the entire prologue of the first game into The Wild Hunt.

This provides a great opportunity to rehearse the Salamander attack on Kaer Morhen. All the characters are of course there. It's really wild, and very accurate. There's old friends, and there's the firghtener. Everything happens on the engine of W3, so it's a lot more modern and dynamical. Although Witcher 1 Prologue Remastered has a few errors of its own, it's definitely worth a try.

The developer recommends that you remove all other modifications before installing the mod  they can cause errors in the game. The downloaded archive must be unzipped, and then:

Now, when you select "New game" in the main menu of the Witcher 3, you will see an option that takes you to the prologue. 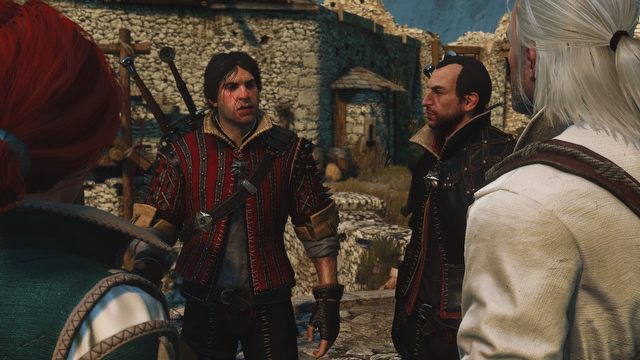