Don't know bout you, bu I used to complete games much more often in the past. Now it's often about picking and choosing; dipping my finger just to see if I like it, and then either leaving it, or seeing it all the way through, like in the old days. Remember the times when all your friends would play the same game, because one of them managed to obtain a brand new title? I don't blame you if you don't.

Memory has been obscured by reality in which almost everyone has access to dozens, hundreds, thousands of games  one click of the mouse away. Games are given away for free, discounted or just pirated. Developers deliver game after game, and the market becomes so saturated it's easy to start feeling the fear of missing out.

Lest we get it wrong  I do not wish to complain, nor announce a disastrous overabundance. I myself am a product of our reality, and my attention has adjusted by shifting to shorter games that do not require many hours to complete. FOMO on the one hand, and shortage of free time on the other are increasingly the main factors determining what games I tend to purchase.

If you share this sentiment, this list is for you, naming the best games of 2021 that you can complete in less than 10 hours. I heartily wish you will find it useful  and you should if, like me, you need something that can be completed in a few evenings. 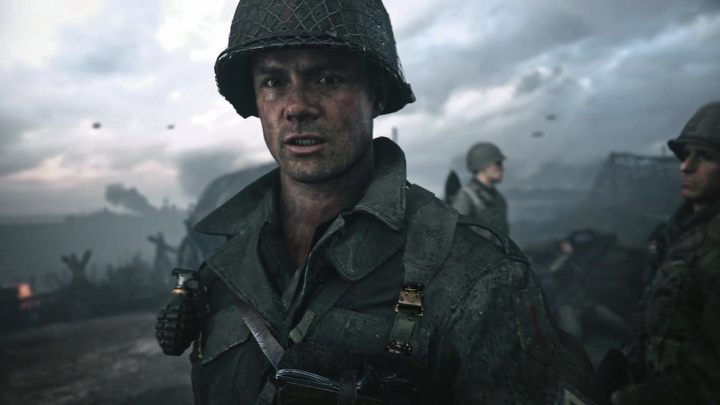 CoD likely needs no introduction. The developer Activision has been maintaining the framework of their flahship shooter established years ago by Modern Warfare, and later expanded by Black Ops. This plan is executed almost annually. The campaign should be spectacular, cinematic, and diverse. And that's exactly what we get in the eighteenth installment of Call of Duty.

After four years, the series goes back to its roots, World War II, seen through the eyes of four protagonists. Players take part in some of the most famous events known from history books, such as the landing in Normandy or the Battle of Midway. The game offers a sniper mission in Stalingrad, which is a kind of "must have" in the series, and takes us to the African front to diversify the scenery.

What makes it worth it?

Despite some derivativeness and fatigue, we cannot deny CoD two things: that's a great FPS, and a spectacle to behold. Shooting is very enjoyable, the events are bursting at the seams with action, there are visual bells and whistles, explosions, and it's all very epic. It definitely is a thrill.

Of course, th graphics are top-notch, and the locations are designed in a superb way. That's nothing new in the series. Things are equally good in the audio department, and perhaps even better  together with realistic visuals, the game creates a spectacular show.