Assembling a list of December releases, we hoped that this time we won't have to remove Cyberpunk 2077 in the last minute. The game is definitely the mainstay of this month, and likely of the entire 2020. This doesn't mean, however, that December doesn't have any other interesting games coming. There's something for everyone, but there's also no doubt we're all looking towards December 10. Give the other games a chance, though, okay? 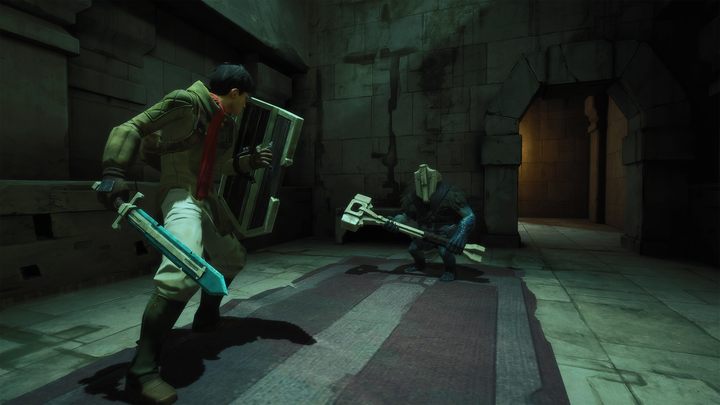 Chronos: Before the Ashes is a prequel to the VR game

Chronos was quite popular on VR. The creators referred to that production in Remnant: From the Ashes, but apparently it wasn't enough, as we're now getting Chronos: Before the Ashes, which is a full-fledged prequel. The whole thing is as complicated as the chronology of Star Wars, but one thing doesn't change  once again, we become the chosen one who must save the world. There will also be a mysterious maze, which is a hallmark of the series.

Chronos: Before the Ashes and Remnant: From The Ashes have a lot in common

Chronos: Before the Ashes, unlike Remnant: From the Ashes, bets on melee combat. Fights will be dynamic, but quite difficult. Although we will get skills to use in battle, we will mostly rely on our reflexes. Curiously enough, when we die in battle, we have to wait a year of game time to be able to enter the maze again. This way, our character both grows in strength and becomes weaker  everything depends on our age. That, in turn, is supposed to force us to change our strategy and use magic or ranged combat.