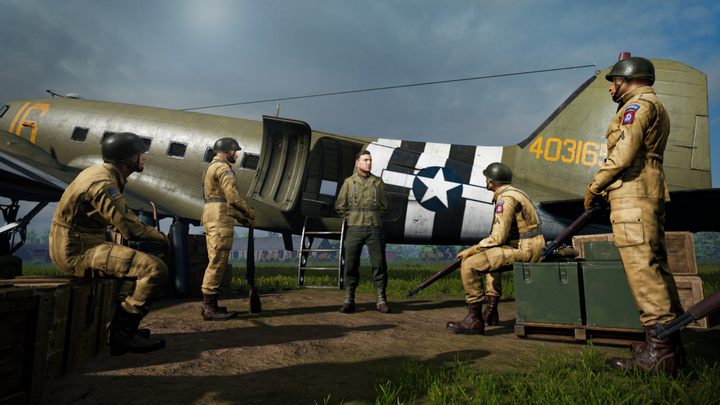 New Medal of Honor, but on VR

Not the Medal of Honor we haven't fought for, but apparently one we deserve. This will not be the return of a once great franchise to the graces, only its romance with virtual reality. Respawn studio, known for Titanfall and Apex Legends series, is responsible for this game. The founders of this studio also worked on medal of Honor: Allied Assault, so something very interesting can come out of this.

Medal of Honor: Above and Beyond goes back to the roots, taking us back to the period of the Second World War. As an agent of the Office of Strategic Services, we will have to help the allies in their fight against the Axis powers. We will be sent to different fronts to participate in historical missions. The production itself is designed to take full advantage of VR, giving us the freedom to move around the map, and the ability to catch grenades mid-flight to throw them back. Unfortunately, it's unclear yet to what extent the missions will be linear and scripted.