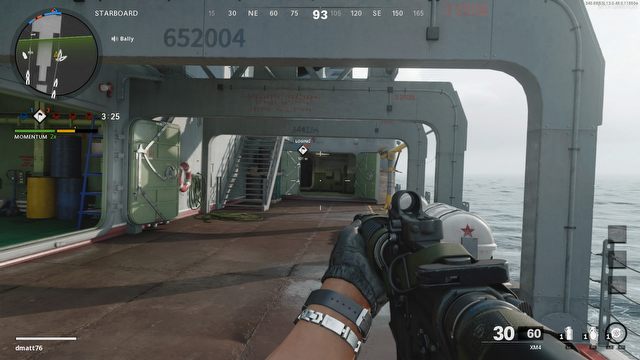 What can we expect while playing Cold War on the next gen consoles? Is it just about graphics or some more improvements?

Overall, the new consoles are awesome, we love them. The PS5 has the new haptic feedback on the triggers. The feeling for that is something we spent a lot of time designing, making sure it gives us a lens to make the guns feel more authentic. Youre pulling the trigger and you start to feel the trigger pressure based on a type of gun that youre using. You pull harder and the trigger will eventually go through and there is like a full auto rumble while you are shooting, it just feels awesome.

So, depends on the console and what is supports, the new generation just looks incredible. Of course, you can support higher resolution and higher framerate and that make the game to look incredible. We built in technology to our rendering engine that will have increased capability based on the new platform. The game is going to run super smooth and of course we always have to think about cross-gen gameplay. You have PS4 playing against PS5, so we want to be careful that no particular platform has an actual gameplay advantage. We wanted to make sure is fair for everyone. We have to consider that developing features. Overall, you get a nice visual and audio fidelity on the new platforms and the smoother performance.

Why did you abandon the healing system from Black Ops 4?

It was a tough choice. In fact, we had manual healing in this game for a very long time. This game is a true sequel to the first Black Ops game, in narrative, and feel, and time frame. Black Ops 2, 3, 4  they were in the future. Black Ops 1 was a cold war era game. So, when we make a game, we have to think about the entire atmosphere of it. Not just the time period, not the narrative, the art style but even the gameplay. And when people think about Black Ops: Cold War, when they think about that era and what sort of gameplay theyre expecting, we continued to gravitate towards more classically inspired Call of Duty feel as we continued to develop the game. And that came along with a very fast paced combat, really simple loadout mechanics, you always have grenades, secondary weapons. It is really jumping and go; all is very intuitive from the loadout to the gameplay mechanics.

When it came to healing, it was just one more thing that we thought that it was slowing gameplay down in this type of game were making. In Black Ops 4 it worked great because of the tactical loop we had there. But with the fast-paced combat and lower time to kill we dont have as much of a health spectrum to play with as we had in Black Ops 4 and that was intentional. It was a right decision for this game. 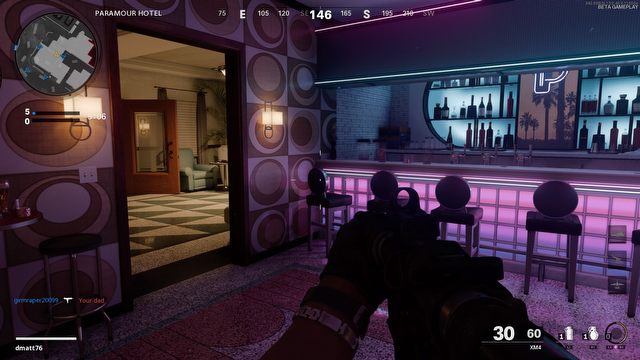 Why does Black Ops use score streaks system and not kill streaks?

We always examine our core gameplay and look for any major problems that we should solve. Back in Black Ops 2 we decided to do that with kill streak system. At the time we determined that people were disincentivized from playing the objective, from winning the game and focusing too much on kill/death ratio in order to earn kill streaks. So, that was the original motivation to a new score streak system in Black Ops. Fast forward a few years, we brought other systems online, like specialist system in Black Ops 3 and 4 that gave people rewards for playing and did not reset on death. We decided to make everything earn based. In Cold War, we put all the powerful content in score streaks. When we look at some of the issues of the traditional score streak system, it still didnt completely solve the problem of the inherited risk of playing objectives with the full sense of losing all of your score built up over the course of your life. And higher the score streak you are going for, the greater that risk is to jump on a domination point and finish to capping it. Because all that work you put in to get all those points is at risk.

And there was really only one way, one sort of direction to solve it, which is to not penalized players fully for dying by erasing all their score streak progress. At the end of day, we looked at several ways to solve that and we went with that direction to not lose your progress and then we solved it on the other end by encouraging people to stay alive by giving the score multipliers. You get multiple kills in the same life and you go on high kill streak, youre going to get a massive amount of score. Thats how we bounced that out. Its an economy of scale that allows players to afford really expensive score streaks and also scale down the players at the entry level to mid-level who can contribute to their team at reasonable amounts and still participate in score streak system.