The silence before the storm is getting tense, and we can't do much but wait it out. So many things have happened since 2012, and surely, Keanu's "breathtaking" moment that defined the campaign will be one of the most memorable events in gaming history  unless the game is a flop. There's but a week left until the release, and info about CDPR's latest hit is starting to pour in. We wanted to bring everyone closer to the world of the upcoming game, combining the information regarding the game with the knowledge of the Cyberpunk 2020 original universe. So without ado, here are 10 things you need to know before the release of Cyberpunk 2077. Yes, you really need to know. And if you don't, the Psychosquad will raid your house.

The Cyberpunk timeline is a mess. It results either from mistakes in communication between the authors and their fans or from the lack of a final decision inside the studio. Mike Pondsmith, responsible for the original RPG system, stated in one of the interviews that computer and paper games do not take place in the same universe. 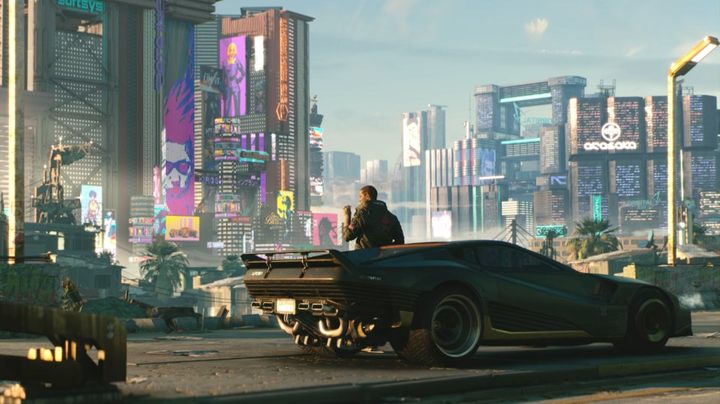 This would be logical both for the sake of coherence within the presented world and coherence with what we see outside the window. There is a rather small chance that the world of the 2020s will coincide with the vision of the American writer and designer. Moreover, 2020 and 2077 are 57 years apart! If we assume that both games take place in the same universe, the world of the computer version should rather resemble the one known from Altered Carbon or even Warframe. Depending on the direction in which the world was developing, it would either be post-cyberpunk, or  which would fit the previous vision more closely  postapocalyptic.

Pondsmith corrected his statement sometime later, claiming that there are no different timelines, just one, stretching from Cyberpunk 2013, through Cyberpunk 2020, the announced Cyberpunk Red RPG system, to the story of V in the game. What would it look like? Will CP2077 be alternative history rather than simple retro-science fiction? Why has a world on the verge of technological singularity develop less in 50 years than we have in reality since the 1970s (at lest in terms of tech...)? Or maybe the timeline will be modified to some extent? We don't know that yet.

When designing the timeline of the game by CD Project RED, Cyberpunk 203X seems to have been forgotten. This RPG was a rather coldly accepted continuation of the original systems and moved the action into the 2030s, while introducing quite drastic changes in the style of this world. Cyberpunk fans have turned out to be surprisingly conservative for a community centered around the game of diversity and evolution of mankind, and Cyberpunk 203X was so hated that the events presented in it are considered non-canonical. However, Pondsmith betrayed that some of them, such as the fourth corporate war, were incorporated into the main universe.

Johnny Silverhand, performed by Keanu Reeves, is the frontman of the incredibly popular Samurai band, and he will play a very important part in the plot of Cyberpunk 2077. According to the canon, the rebel frontman was declared dead  he died in a nuke explosion durin an assault on the headquarters of the Arasaka Corporation. Despite the technology of the future, it remains impossible to rebuild the man whose body has literally evaporated. 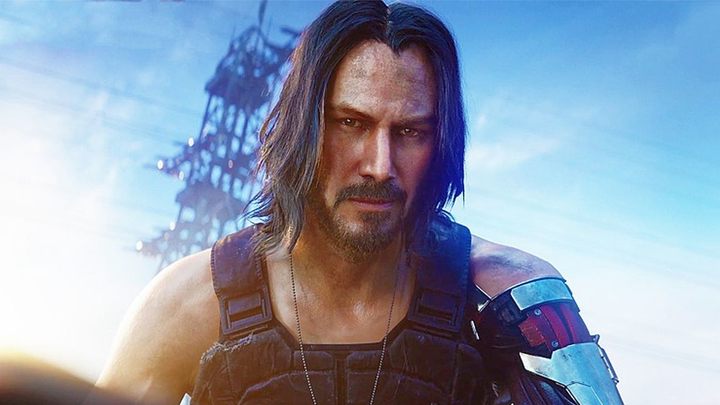 A voice in the main character's head seems a bit crude solution, but if this is Keanu's voice...

Johnny comes back. He comes back as a "digital spirit" and the main plot will be focused on that. According to the authors, he will not act as a narrator or assistant  he's a full-fledged character with own goals and motivations. 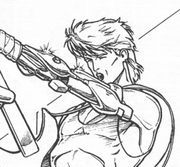 Johnny is a rock band frontman by profession, but this doesn't mean he's not involved in the Night City crime and vice. As a veteran of wars in Central America, he knows how to handle weapons, both melee and guns. As an artist, on the other hand, he desires freedom more than anything else, being perfectly aware that in this reality, everyone is a slave. Of corporations, of the state, the net, their own addictions. This dichotomy pushes him into action, makes him unable not to react, always pushing him into the center of trouble.

The famous line at the end of one of the trailers, "Wake the fuck up Samurai, we have a city to burn," is no coincidence.