Video games are rarely associated with positive health effects in the consciousness of the general public. And indeed, when we consider physical fitness, playing video games, except a few notable exceptions, doesn't do absolutely anything for you, and is particularly hard on the spine and the eyes. 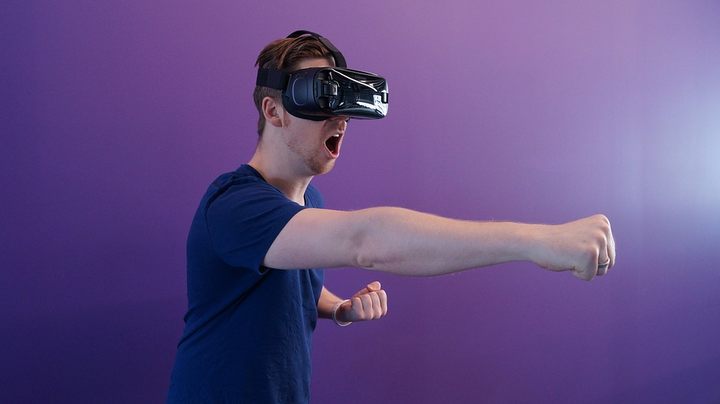 VR offers some hope that games will be more spine-friendly in the future, as we often play these in erect position. Unfortunately, it also brings a handful of new problems, primarily the simulator disease.

But when we shift our focus to the psyche, things start looking a lot better. Of course, there is a problem of the gaming disorder proposed in the ICD-11 by the WHO, and popularly called "gaming addiction," but there's also a number of studies that show very positive effects of gaming on cognitive abilities, specific, manual competence, or mood.

We all know that visiting virtual worlds can make us feel better, allowing to get some distance between ourselves and our problems. But what if sadness becomes neigh unbearable, and discouragement seeps into every thought? In other words: can games help with depression?

To answer this question, we must first understand where depression comes from and what it really is. The term "depression" encompasses a whole host of different disorders, as well as manifestations of others. Depressive episodes can ba elements of affective diseases, occur after a psychotic episode, be caused by personality disorders, addiction, and can even be a result of a relatively healthy person's reaction to difficult life events. Fortunately, despite high heterogeneity of both the symptoms and the causes, the condition has predictable origin mechanics.

According to the, still current, ICD-10 classification (it ought to be soon superseded by a newer version), a depressive episode is defined by the occurrence of at least two of the following symptoms:

As well as two or more of the following symptoms:

The time criterion is at least two weeks.

It's about the disturbance of the biochemical processes in the brain. Nerve cells transmit information to each other using chemicals called neurotransmitters. This is how our brain is able to keep things running in our body and head  if the communication is disrupted, our psychology may become the casualty. Individual areas of the brain tissue are more or less specialized in processing specific information and use specific neurotransmitters for this purpose (more recently, emphasis is being placed on treating the brain as a uniform whole rather than looking for specific centers, but it's impossible to deny that some specialization occurs, at least at the level of morphology).

When the delicate balance is disrupted, and a neurotransmitter is either too scarce or too abundant, the functionalities they're responsible for are either quenched, or they flare up. In the case of depression, deficiencies are more frequent; the excess of neurotransmitters is observed in states like psychosis, or mania. 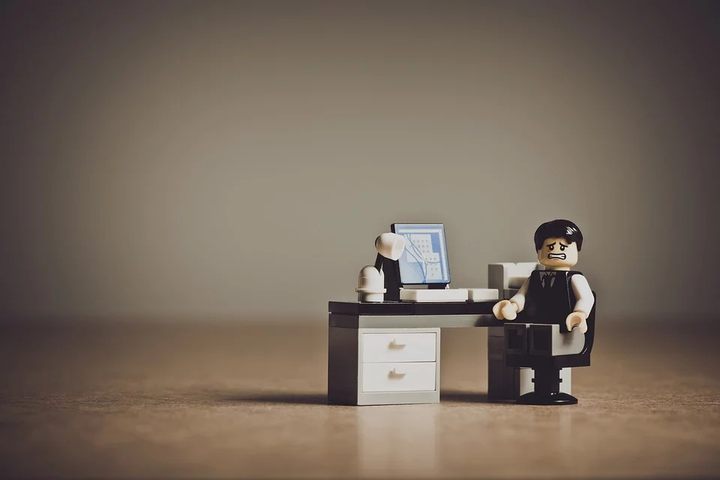 What we understand in popular terms as "depression" is actually called "recurrent depression," is a condition that manifests itself in repeated depressive episodes, interrupted by periods of remission of varying lengths.

It's also called the unipolar depression, in contrast to bipolar disorder, in which both depressive and manic episodes are observed (unnaturally elevated mood, euphoric states and hyperactivity; the symptoms appear to be pleasant, but if they reach high intensity, they can seriously disrupt life or, for example, cause considerable financial problems, since people cannot seem to control spending their money).

The treatment of choice here is pharmacotherapy, most often with SSRIs (of which fluoxetine gas gained pop-culture notoriety, under the trademark "Prozac"), and psychotherapy can be a very useful, often mandatory, supplement to the drug treatment.

In depressive disorders, we mainly deal with reduced levels of serotonin and the catecholamines (adrenaline, norepinephrine), so the the most popular drugs are focused on compensating these, but  as is usually the case in neurobiology  things are much more complex than this, and other substances, such as dopamine and endorphins, are also of significance. 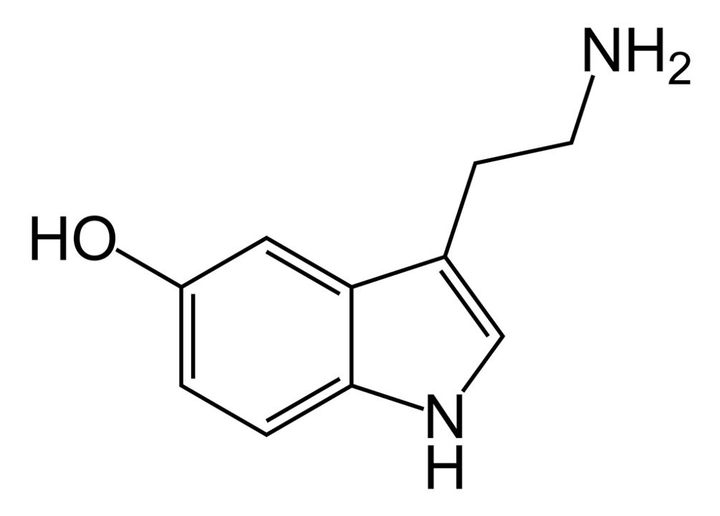 The serotonin, despite being a really simple neurotransmitter, is key in wellbeing and good humor.

People sometimes say that "the brain is a musce." While it's obviously nonsense on the literal level, comparable to saying Mario is Sonic, the analogy is meant to help us realize something. In the end, the nerve and muscle tissues have a lot in common. First, and foremost, they both wither if not stimulated appropriately often.

This is rather self-explanatory, and anyone who has taken a longer break from exercising or forgot to revise the material for a test will agree. Memories, which in physical terms are connections between neurons, fade  same as connections in areas of the brain that suffer from neurotransmitter deficiency in depression.

When discussing the therapeutic potential of video games, three regions seem crucial: the semicircular nucleus, the hippocampus, and the prefrontal cortex. Activity of all these is severely disrupted in depression, and the hippocampal cells simply die under excessive stress, leading to significant diminishing of the structure.