October and November, the months when huge studios release their high-budget hits to jump on the Christmas and Black Friday shopping spree, were marked by scandals this year. Calling it "disappointments" doesn't cut it – the way some of the biggest releases were carried out this year rightfully caused outrages. Far Cry 6 was a poor rehash that, once again perhaps, proved that the devs at Ubisoft lack ideas or volition to give us truly fresh games. Call of Duty: Vanguard had none of the WW2 climate, a campaign sufficient for a single evening, and underwhelming gameplay modes. Battlefield 2042 has more gaps than EA's microtransaction ideas. Nobody expected that Grand Theft Auto: The Trilogy would be released as The Definitive Edition just for the sake of being ironic. In addition, there was yet another edition of Skyrim, this time for the tenth anniversary – that's another weird thing, because I could swear new releases of this single game have been an annual tradition at least since George Bush Jr. was President. 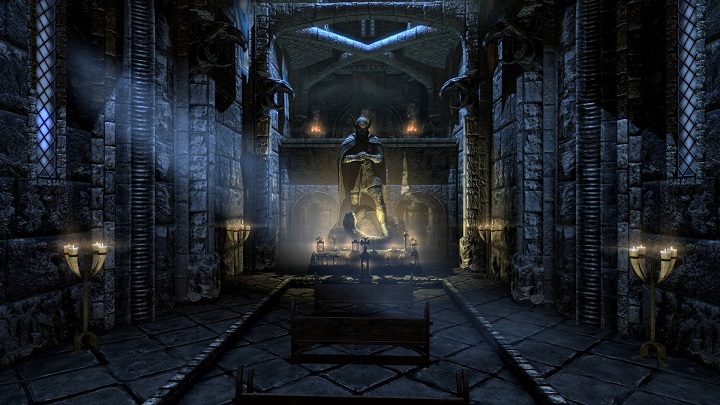 The first version of Skyrim is said to have first materialized in 1970 during ultrasonography of yet unborn Todd Howard.

Spirits were somewhat lifted with Forza Horizon 5, but its formula also excluded any revolutionary novelties – it's just another excellent installment of the series that's always been great, as well as Halo Infinite and Guardians of the Galaxy (the greatest decision of the latter production was that it didn't follow the absolutely bland The Avengers). However, these three games do not redeem the disastrous two months we've just had, and they lack the potential to change the bad taste 2021 will leave. A year that, in terms of great premieres, can be described as disappointing, assuming that you're in a good mood.

Anyway, disappointments aside: big games seem increasingly unable to deliver on their promises. This is not about disappointment arising from new ideas not working out as predicted or from exorbitant ambitions. No, the thing is that the new Far Cry, Battlefield or Call of Duty are weak, because the publishers WANTED them to be like that. They've minimized their efforts, possibly investment; in the best case, they decided not to push the devs to their limits. This time, however, they encountered strong resistance from players who are fortunately taking full benefits of one of their main weapons – reviews.

It's perhaps stranger since – with all due respect – our tolerance for bland conventionality of AAA games seemed endless, and developers were more often scolded for bold, but unpopular artistic decisions (vide The Last of Us: Part II). So it's nice to see the righteous anger of the players, feel the revolutionary excitement and foolishly hope that both they and the giants of the AAA segment will remember the fall of '21. Although we all know perfectly well that such will not be the case.

The last twelve months have highlighted the problem that has been clear for years: the owners of large annual franchises have become indecently lazy. This was proved by Ubisoft, releasing the next edition of Far Cry 3 with a slightly elaborate formula, or by EA, who reused maps from the previous parts in Battlefield 2042. In addition, the autumn release arrived on the market in average technical condition at best, working at your own whim at worst.

For sure, the pandemic is to blame – pampering and optimizing high-budget blockbusters in times where getting people to office is either difficult or illegal, is certainly no easy task – but even before Covid-19, the mode of operation boiled down to "release first, patch later." But let's agree on one thing – we do not expect games full of fascinating content, polished to perfection and surprising with innovative solutions from the likes of Ubisoft, Electronic Arts, Activision, and in recent years, unfortunately also Bethesda. So why conservatism and mediocrity have suddenly became so flagrant? 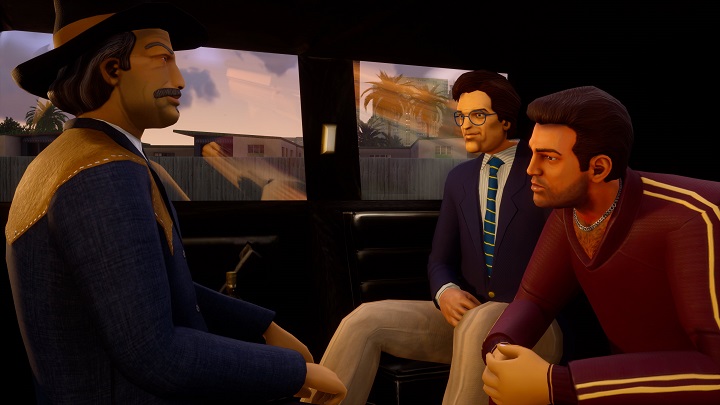 Maybe because even the character models started to be flagrant. 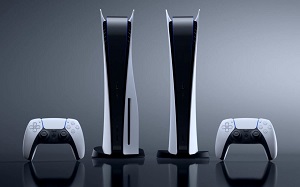 The lack of a substantial number of successful releases is all the more depressing because the new generation has just launched. We hoped that Sony and Microsoft would begin an onslaught of games that would compel us to buy a PS5 or XSX, but in 2021, high-budget exclusives were limited to Ratchet & Clank: Rift Apart and Halo: Infinite, respectively.

If we look at last year, autumn did blow anyone's socks off. Assassin's Creed: Valhalla is another conservative installment in an inhumanly trite series – a case similar to Far Cry 6, though perhaps less pronounced. You probably do not even remember Call of Duty: Ghosts II – you likely did not notice that the last installment was actually called Black Ops – Cold War. What remains are remasters and remakes of old hits, and although there were gems like Demon's Souls, it's difficult to be fully satisfied with the new versions of our beloved titles.

In 2020, though, the fall was marked by delicious productions that enjoyed the interest of a wide audience. There was Doom: Eternaland Half-Life: Alyx; Nioh 2 and Ori and the Will of the Wisps; Last of Us: Part II and Ghost of Tsushima. Even if the final months of 2020 weren't as successful, those before did deliver. And I have the impression that this alone has protected the biggest brands of EA, Ubisoft and Activision over the years – we were ready to turn a blind eye to their laziness, because there were so many new, interesting titles around. The ambition of other studios provided an airbag for the indolence of big gaming corporations. In 2021, this bag ran out of air. And when it turned out that Call of Duty: Vanguard or Far Cry 6 will apparently be the biggest titles we could get, the hard crash with reality was imminent. 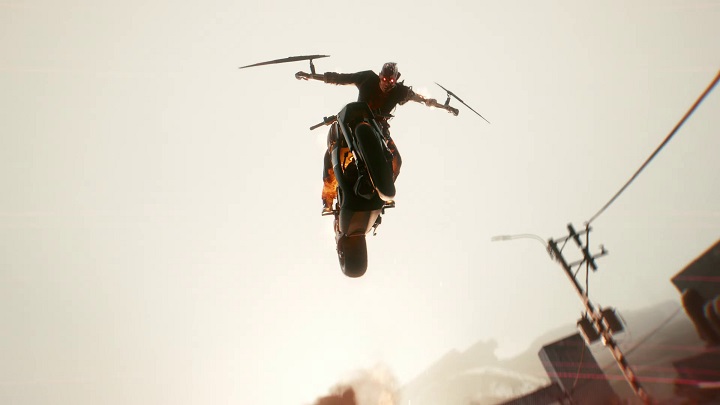 Even spectacular mishaps like Cyberpunk 2077 on last-gen consoles could not spoil the slew of good titles that last year yielded.
12
Next
Most Read Articles
Editors' Choice