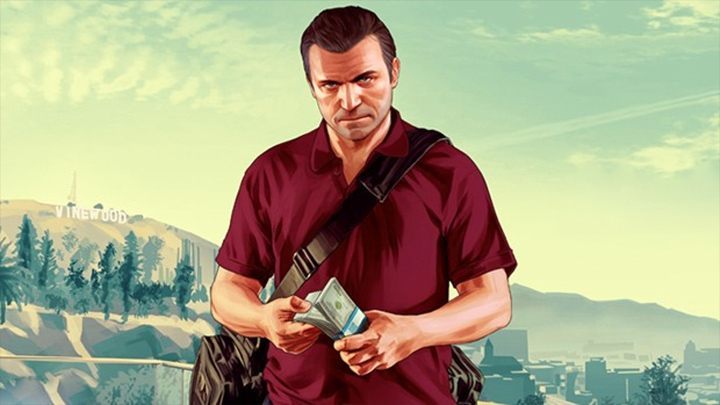 If you haven't played GTA V yet, you will be able to do it for free – starting tomorrow.

Turns out little birdy was right. Head to the Epic Games Store and get your copy (maybe not just now – the site is experiencing huge traffic and 500 errors, so be patient).

Epic Games Store regularly serves full versions of games for free. However, their next promotion will top it off. As we've learned from an anonymous, but very well-informed source, we will be able to download Grand Theft Auto V for free on the EGS from tomorrow (May 14) through May 21.

The free edition of GTA V will release as Premium Edition. In addition to the game itself and access to Grand Theft Auto Online, it will also offer a lot of additional content. As usual, adding the game to the library during the promotion makes the game remain yours forever.

The report about the promotion is quite surprising since GTA V is a huge game that's still very much alive. Between May 2019 and February this year alone, 10 million copies of GTA V were sold. In total, the game has already sold over 120 million copies worldwide.

GTA V was the second-largest bestseller of last week on the British market. In the USA, the game hasn't left the top-twenty of best-selling video games in nearly 80 months now. In March , it climbed to number 7.

The question arises as to why share such a hit if it still sells like hot cakes. But remember, there's no free dinners. Rockstar is likely looking to expand the customer base for microtransactions in GTA Online – the network module only available to owners of GTA V that generates substantial portion of the companmy's revenue. Last year, Grand Theft Auto Online did better financially than it had in 2018.

This is probably the reason why the game also joined the Xbox Game Pass subscription offer earlier in January, although in that case, the offer was valid for a few months and ended a week ago, when it was replaced by Red Dead Redemption 2 – another smash-hit from Rockstar.

There's one more interesting angle, though unconfirmed. Rumors about Grand Theft Auto VI have been making rounds on the web for a long time. The project is expected to be at an advanced stage of development and may soon be officially announced. The release of the 5th part of the series for free may therefore be a sign of the hype train leaving the station.