I wasn't all that thrilled about September. I had quite legitimate concerns that this would be a month of basically a single game. This is, of course, Diablo II: Resurrected, which "everyone is waiting for." However, several releases were postponed, making September a truly diverse month in terms of premieres. I, for one, will surely be playing Tales of Arise, which unfortunately didn't make it to the main list here. So, what new games will people be playing this month? 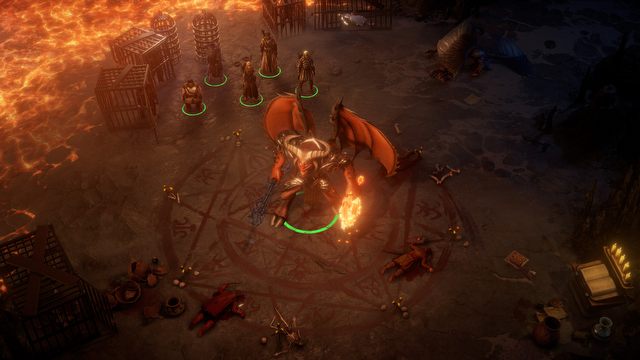 We get 52 teams, and 20 cars which can be modified almost freely. Tuning and modification of cars will be important, as it will have significant impact on the races. We can take part in 6 classic rallies and enjoy new ones, as well as test our skills in the historical mode, which will allow us to relive 19 of the most iconic events in WRC history.

What's Pathfinder: Wrath of the Righteous?

Pathfinder: Kingmaker got mixed reviews, though it definitely reached its audience. The Russians at Owlcat Games are trying their hand at classic RPG again, this time with an indirect sequel called Pathfinder: Wrath of the Righteous. In this installment, we find ourselves in the gloomy region of Golarion, where there's no shortage of demonic servants of Lord Deskari.

Why is Pathfinder: Wrath of the Righteous worth it?

In terms of story, we'll face the traditional fight between good and evil. On one side, there's demons, and on the other, there's the Abyss, and crusaders somewhere in-between. We won't be alone in this excursion, since an inseparable part of the game will be gathering the party (before venturing forth). Battles will be conducted in real-time with optional active pause. Pathfinder: Wrath of the Righteous offers a progression system based on mythology, giving the hero additional abilities and affecting their behavior as well as the environment. We will have to decide ourselves which path to follow, paying the price – often extremely high. 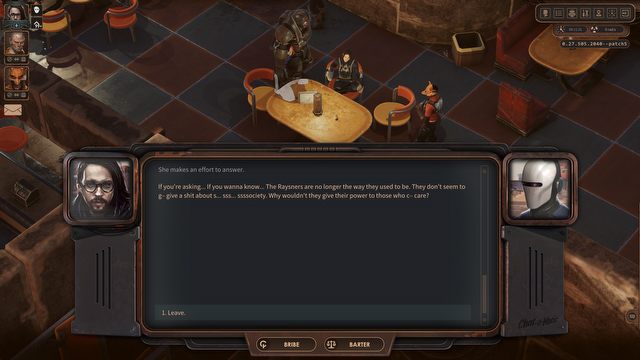 If ATOM RPG didn't appeal to you, or you're just looking for something similar to classic Fallouts, this is up your alley. Encased offers a post-apocalyptic world and an old-school RPG in one game! It's the debut of the Russian studio, which should appeal to fans of turn-based battles and supporters of single-character control.

Why is Encased worth it?

Encased takes us to an alternate reality where humanity is focused on an object called the Dome. The indestructible structure hides rare materials, new technologies, and valuable items, but there's no shortage of dangers there. Therefore, its study is carried out by a special organization, which over time gains too much influence on the outside world. It eventually leads to a nuclear war, from which some people have just taken refuge in the Dome. The problem is that all this turmoil has awakened in her a mysterious force that we will have to face.